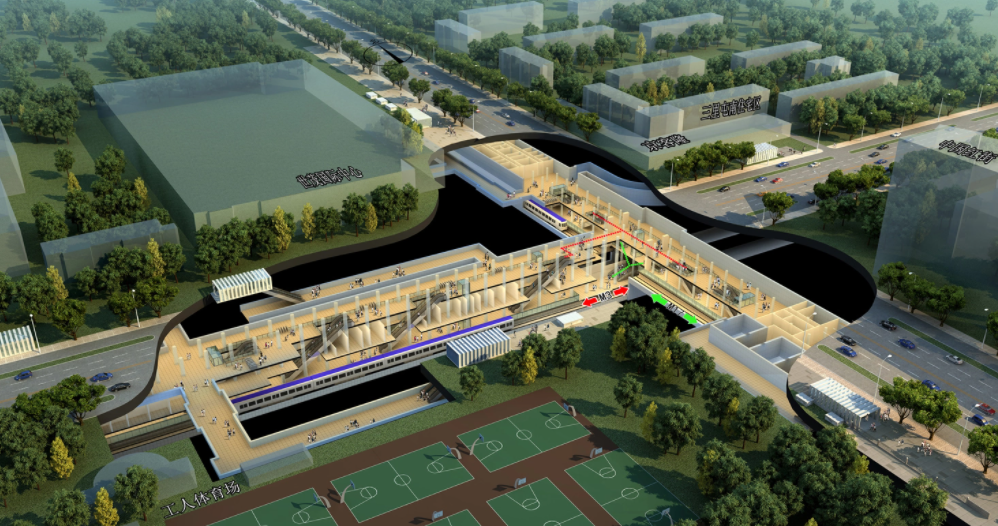 For years, Beijingers have been waiting for a subway station that would carry them directly to Sanlitun, but when, in 2015, plans were finally laid for a station in that downtown neighborhood running through line 3 and line 17, onlookers couldn’t help but question: Why is the station going to be put at Workers’ Stadium and not at Taikoo Li?

Well, Sanlitun fans, now there’s good news. No, they haven’t switched up the blueprints and shuffled the station down the road – but they’ve done the next best thing, which is to construct an underground tunnel from the station to Taikoo Li, thus allowing offboarding passengers to avoid the horrible combination of congested foot, car, and bike traffic on the way – not to mention the weather.

Specifically, the tunnel will exit into Taikoo Li West, which some readers may better know as the old Yashow mall that is currently being converted by Swire Properties, which owns Taikoo Li. The building sits just next to the original Taikoo Li, which is now known as Taikoo Li South. 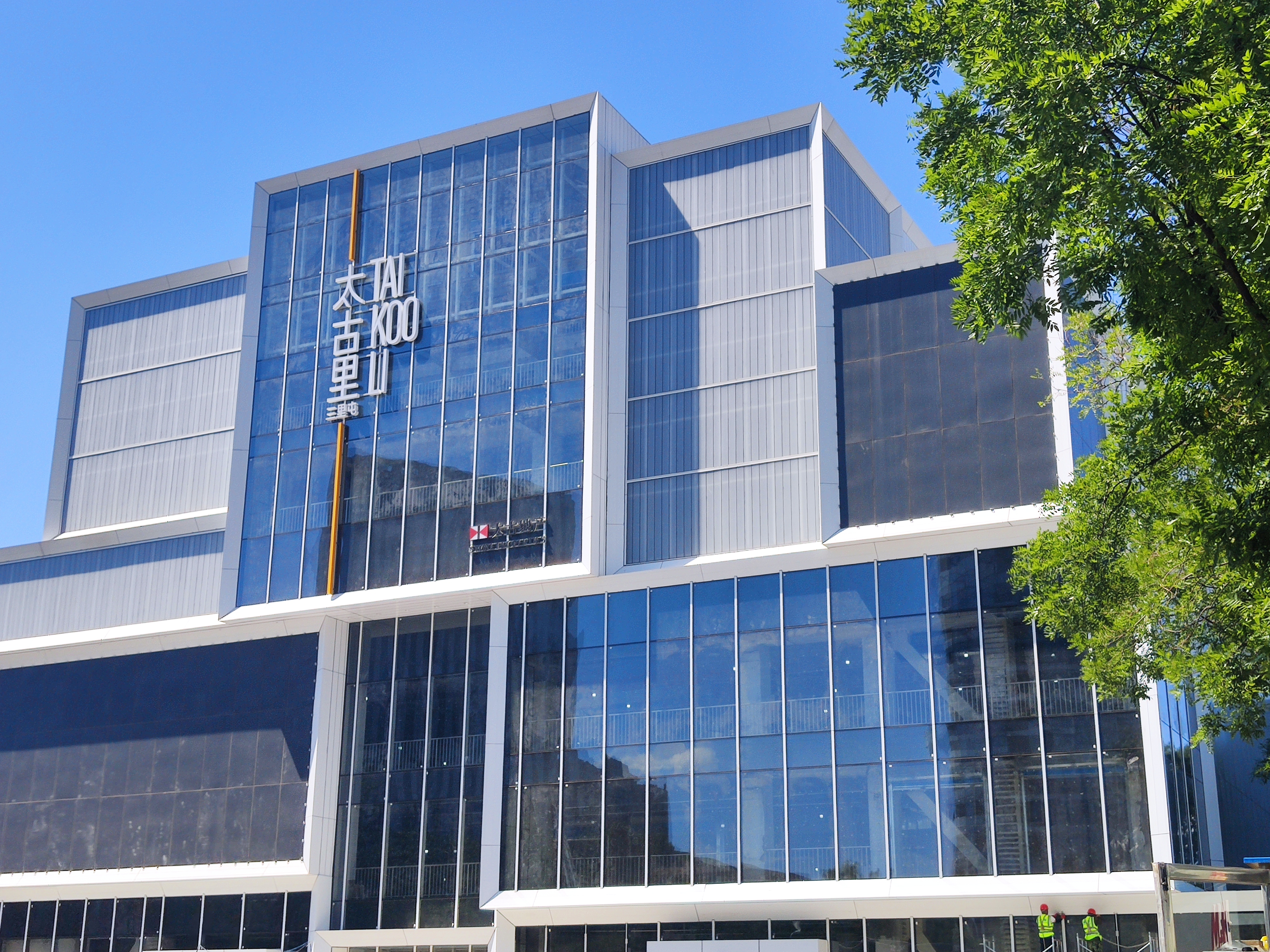 Taikoo Li West is set to open this Winter. The announcement of the tunnel also came with the news that the mall will be converting its eyesore of a parking lot into a garden that will serve as a public space.

Workers’ Stadium Station, meanwhile, is expected to open in 2023.

READ: New in the Neighborhood: Latest Spots in Sanlitun