Tornadoes are no joke. With winds that can top 250 miles per hour, these storms can clear a path a mile wide and 50 miles long. Emerging from afternoon thunderstorms, tornadoes usually include hail and high winds. This is why you need to take cover when the warning siren goes off.

The average alert time for a tornado is 13 minutes, but there are environmental clues one is on its way. The sky transforms into a dark, greenish mass and begins to roar like an oncoming train.

Tornadoes occur all over the world, but, “In terms of absolute tornado counts, the United States leads the list, with an average of over 1,000 tornadoes recorded each year," according to the National Centers for Environmental Information.

The U.S. experiences tornadoes all over the country, but one particular area gets hit the hardest. Known as Tornado Alley, the area covers South Dakota, Nebraska, Kansas, Oklahoma, Northern Texas and Eastern Colorado. 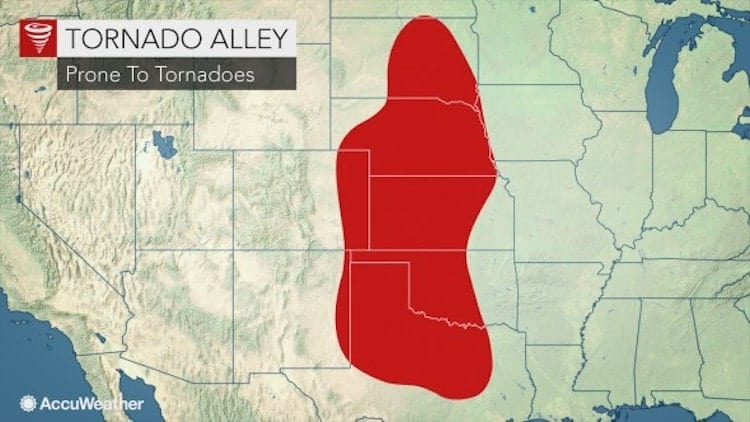 Whether you live in an area where tornadoes are common or not, it's important to know how to stay safe in your apartment. Just as you create a plan for many emergency situations, know where to go in your apartment during these destructive storms.

Staying safe in an apartment building

On average, tornadoes move at speeds of about 10-20 miles per hour. They rarely travel more than six miles, which means they can damage a whole section of town. For that reason, if a tornado is in your area, seek shelter.

While basements are not an option in all apartment buildings, get low if you can during a tornado. Heading to the basement or even the sub-level of a parking garage offers the most insulation against the weather.

If your building doesn't have a basement, try to get to the lowest floor if you can, regardless of whether or not it's underground.

The next safest option during a tornado is any area fully-inside the building. This means no outside walls. Under a stairwell, an interior hallway or even a room within your apartment can work. Make sure there are no windows.

Crouch down as low as you can get with your face down. Cover your head with your hands for extra protection or bring in a bike helmet to wear during the storm. Because of your location, there's still a chance for debris to fall, so protecting your head is important.

Even if they have an exterior wall or windows, bathrooms are safe because the thick pipes inside the walls insulate you during a tornado. Climb into the bathtub if you have one and bring in your bed's mattress to serve as a cover.

These are usually interior rooms by design, making closets a good choice to ride out a tornado. Pull your clothes off their hangers and grab any bedding from the shelves to insulate yourself. Don't forget to close the closet door for even more protection. 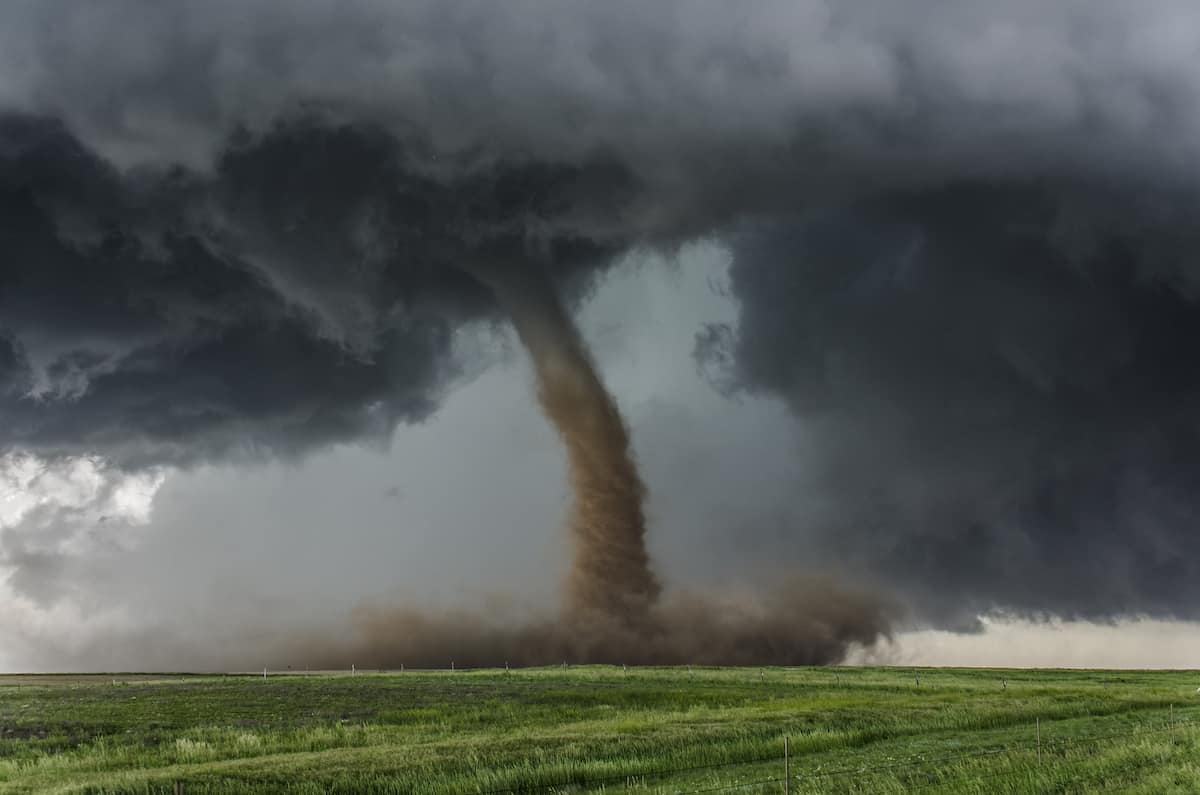 Tornadoes kill about 80 people each year, according to John Roach at AccuWeather. There was a decrease in tornado fatalities in 2018, with only 10 Americans dying. This is the lowest number since record-keeping started in 1875.

Yet, people still lose their lives to these dangerous storms. While knowing the safest places to be in your apartment during a tornado, you should also know what areas to avoid.

With gusting winds strong enough to shatter glass, windows become dangerous during a tornado. Even worse, once a window breaks, all kinds of debris can blow inside.

If you can't stay completely clear from windows during a tornado, do your best to block them and protect yourself. If you can, duct tape a blanket over the window or slide a big piece of furniture in front to keep glass out of your apartment.

While it may seem like a good idea to slide under your bed or inch behind a heavy dresser for protection during a tornado, it's not. These pieces of furniture can shift during a storm or even fall through the floor. You don't want to get pinned under or against something so heavy you can't move.

Preparing for a tornado

If you live in an area where tornado warnings are common, consider creating a tornado evacuation kit to have on hand. These can include items you'd need to safely and easily exit your apartment after a tornado passes, such as:

Having these items ready can make it easier to evacuate your building after the storm.

Remaining safe after the tornado passes

Being safe doesn't stop once a tornado passes. Dealing with the aftermath of this type of storm includes new dangers. Make sure to watch out for fallen or exposed utility lines, downed trees or limbs and debris.

Exercise extreme caution when leaving your apartment building. If enough damage occurs, you may have to stay out of your apartment. You may not see the dangers, so it's important to wait for an official word before reentering. When you can, take pictures of any damage to your own property since you'll most likely have to file an insurance claim.

Preparing for the unexpected such as weather, fire or even flood means having the right supplies and the best information on how to stay safe.

The post Safest Place in Your Apartment During a Tornado appeared first on Apartment Living Tips - Apartment Tips from ApartmentGuide.com.