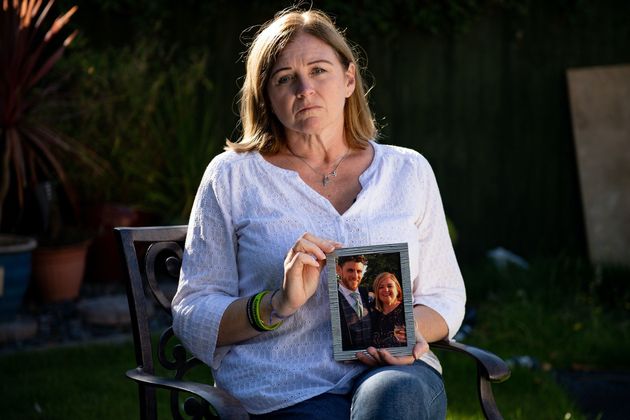 The mother of PC Andrew Harper has written a letter to Harry Dunn’s alleged killer urging her to return to the UK.

Debbie Adlam, who has become friends with Dunn’s mother Charlotte Charles, said she wrote the letter because “there is too much suffering going on to sit and do nothing”.

Dunn was killed when his motorbike crashed into a car outside a US military base in Northamptonshire on August 27 last year.

Anne Sacoolas, the wife of an intelligence officer based at RAF Croughton, claimed diplomatic immunity following the crash and was able to return to the US, sparking an international controversy.

Adlam’s son PC Harper was killed 12 days earlier after he tried to stop three thieves fleeing as they stole a quad bike in Stanford Dingley, Berkshire.

She wrote to Sacoolas the day after the anniversary of her own son’s death, asking her to consider how both families had experienced their “world falling apart”. 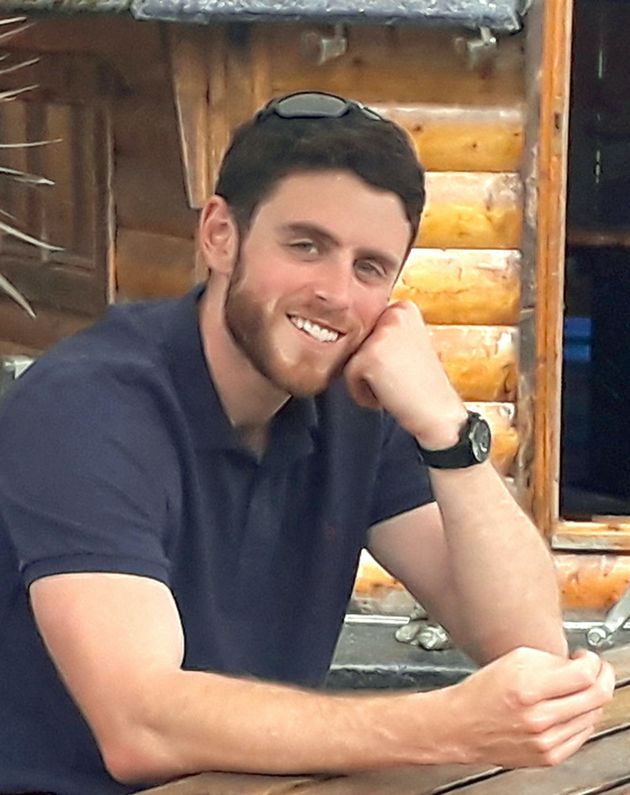 In the letter to Sacoolas, who was charged in December with causing Dunn’s death by dangerous driving, Adlam described the two families’ losses as “immeasurable”.

The letter, seen by the PA news agency, reads: “On August 15 last year my son Andrew was dragged for over a mile by thieves stealing a quad bike.

“Andrew was a young police officer who had just got married 4 weeks earlier.

“I will not go into details of Andrews injuries, suffice to say they were horrific as were Harry’s.

“As a mother yourself, can you begin to imagine if what happened to Andrew and Harry had happened to one of your children?

“Charlotte and I have to live through having to face this reality every day and night.”

Adlam wrote that the devastation to both families had been “overwhelming”, adding that their worlds had “changed beyond recognition in so many ways”.

The letter continued: “Harry’s family are going through the most awful time and lots of us are trying our best to support them.

“Charlotte is a mother like you and me. It is all about our children.

“Harry’s family are languishing, left to find a way to to deal with the fact that you left without any apparent concern for those left behind to pick up the pieces.

“Things will inevitably get worse for them but I imagine for yourself and your family too. 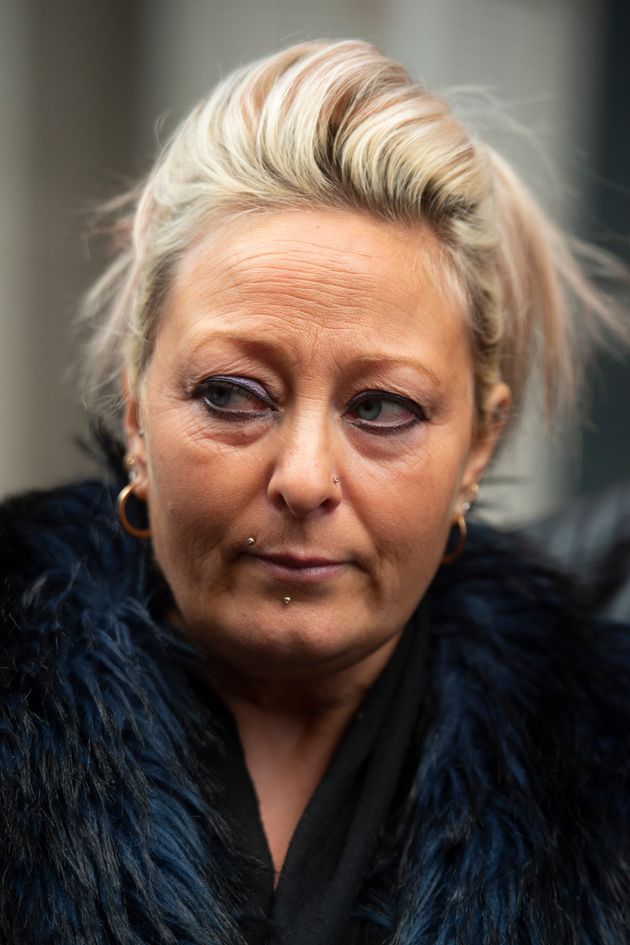 “You too have children, they will want to feel loved and respected as they grow, but by allowing the current situation to carry on you risk them spending their lives in the shadow of what is happening now and how it has been handled.

“They could experience more negativity than you may have realised if things are not looked at and handled in a sensitive and decent manner for all concerned.”

PC Harper’s mother previously told PA that “something needs to change” after those responsible for her son’s death were handed 16-year and 13-year sentences at the Old Bailey on July 31.

Henry Long, 19, and 18-year-olds Jessie Cole and Albert Bowers were sentenced for the newlywed’s manslaughter.

The 28-year-old Thames Valley Police officer was caught in a strap dangling from the back of a Seat Toledo driven by Long, and dragged to his death.

His mother has called for “Andrew’s Law” to be implemented, meaning a minimum of 20 years in prison for anyone who kills a police officer.

She concluded her letter to Sacoolas by saying: “I am sure you were scared at the time and perhaps badly advised, but it is not too late.

“This is not going to go away, so please bring an end to this current situation and give Harry’s family and your own a better future.

“You all deserve to live more peacefully than anyone can possibly be at the moment.”

Explaining her reasons for writing the letter, Adlam told PA: “My son Andrew died a year ago. It’s been a horrible year.

“But when I looked at Charlotte’s situation, I saw a mother who was hurting just like me. 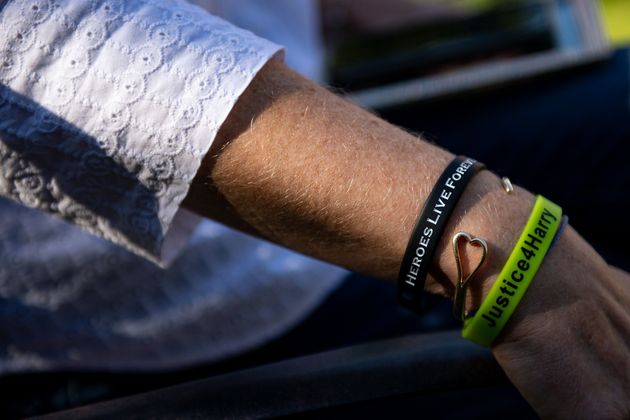 “I don’t know if this letter will do any good, or even whether Mrs Sacoolas will ever read it, but we are all mothers and I felt it was important to at least try to help resolve the situation in my own little way.

“It all seems so needless and senseless.

“It is time for Mrs Sacoolas and the US government to do the right thing.

“My family and I have drawn strength from the support we have had from the whole nation and I just want to give a little back.

“The situation Charlotte is in is unimaginable and it’s time to bring her and her family’s suffering to an end.”

Charles told PA: “I am blown away by Debbie’s love and support.

“For another mother who is suffering as intensely as she is, her unselfish act in writing this letter just shows the power of the human spirit and how kind people in this country really are.”