The 19th century brought people the industrial revolution and a new way of life. The railways, for example, completely transformed travel and those born towards the end of the Napoleonic wars (in another kind of baby boom) grew up to be much more reform-minded.

But these changes were much harder for the older generation. However, they just kept coming.

There's an obvious parallel with today: technology is reshaping the world, forcing us to constantly keep up, adapt, and leave the past for the history books.

Interested in the gaps formed by the latest developments, Redditor u/Bagolyvagymi asked this question: "What's something that newer generations will never understand?" And users flooded the post with answers. As of this article, it has 4.9K comments. Here are some of the most upvoted ones.

Having to rewind the tape before returning it to the video store or else incurring a fee. 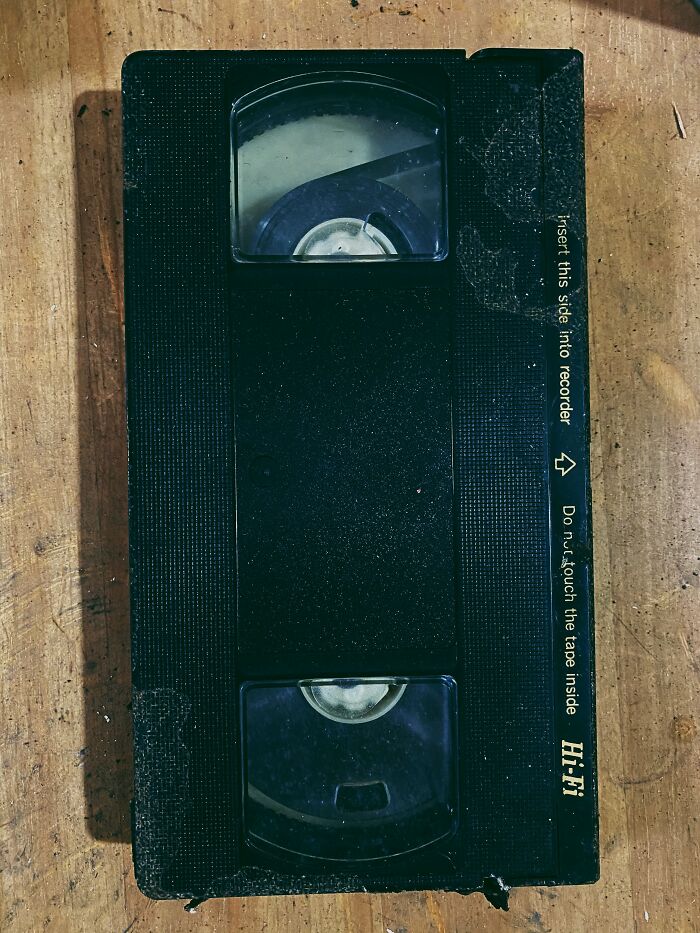 Meeting up with a friend at the movies and having no way to communicate once you’ve left the house. Your friend doesn’t show. Is he coming? Should I continue to wait and stand at the precise spot we agreed on? Has he died? Did he forget? I’ll call home using a pay phone and hope my mom is there to tell me whether he left a message on the answering machine. 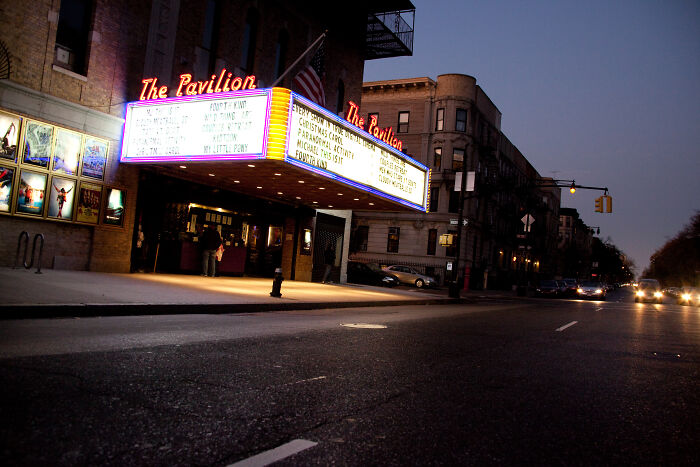 Having to buy the entire album to get one song you liked, or else wait for it to come on the radio and record it. Missing any part of the song was unacceptable, and you had to wait until it was played again. 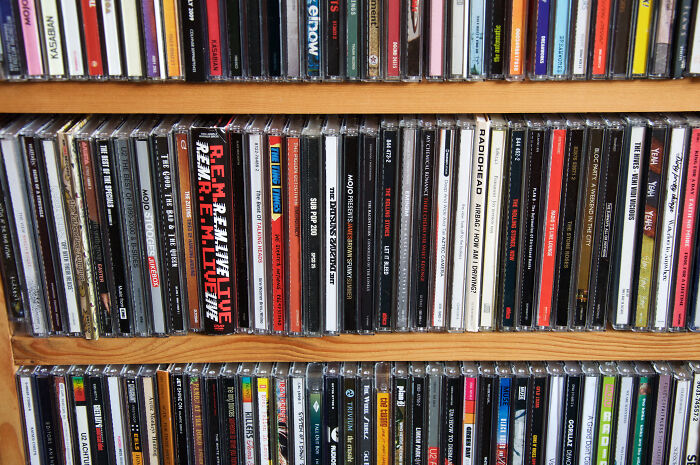 Taking pictures and then waiting for them to be developed to see if they turned out okay. 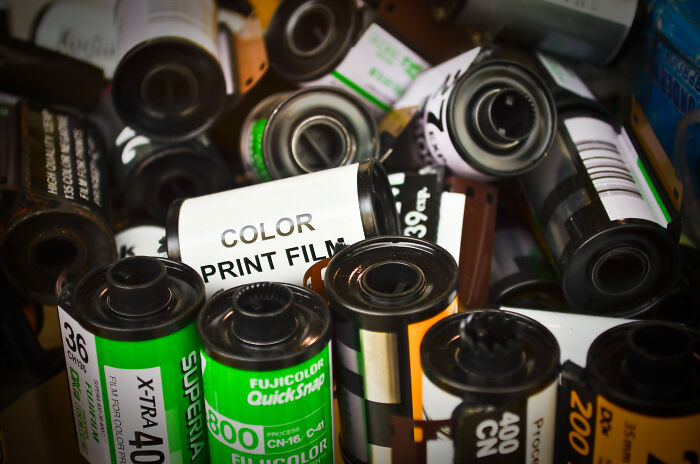 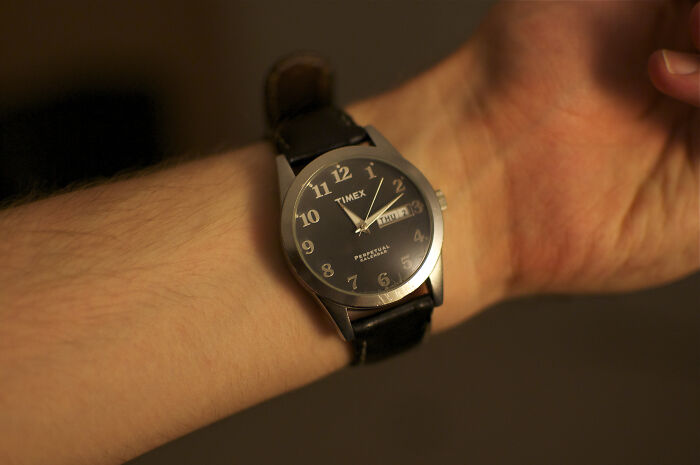 How we got around without GPS navigation. 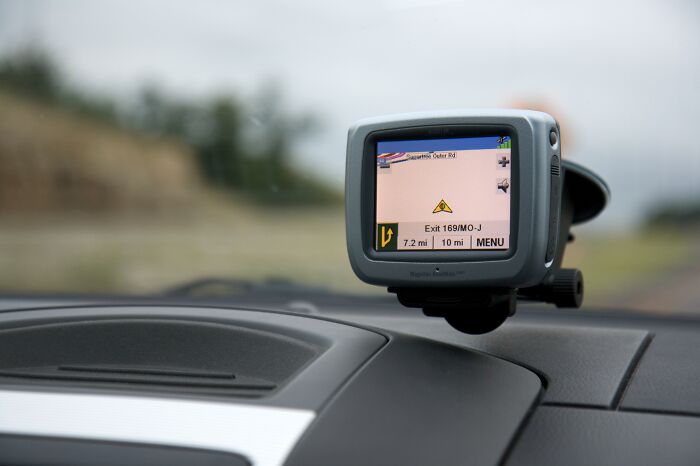 Parents not knowing where their kids are and trusting them not to get into trouble. 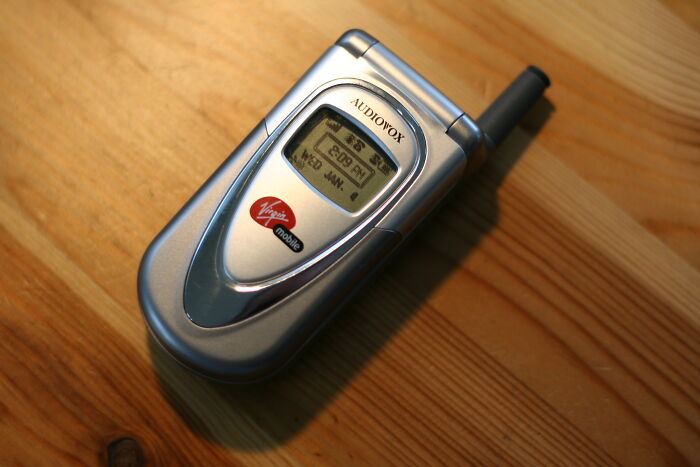 Not being able to binge a show unless you literally recorded a bunch of episodes from TV onto a bunch of VHS tapes. 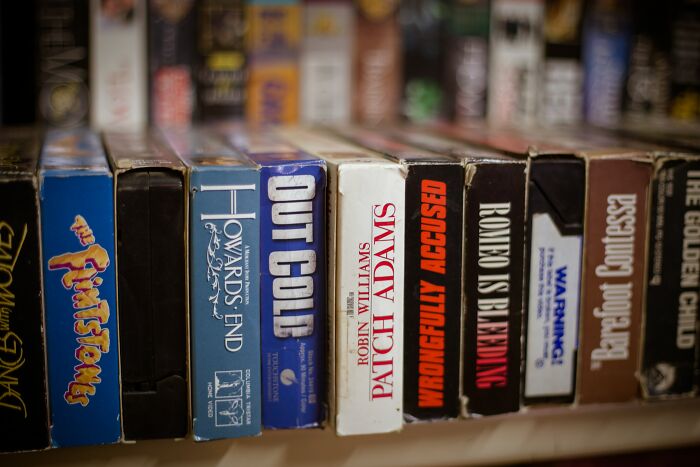 Slamming down the receiver on a landline telephone. Pushing the red button is not nearly as satisfying. 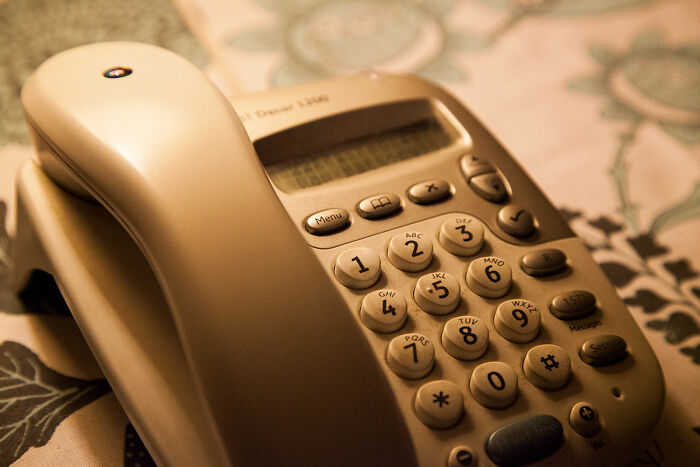 Why we say "hang up" the phone 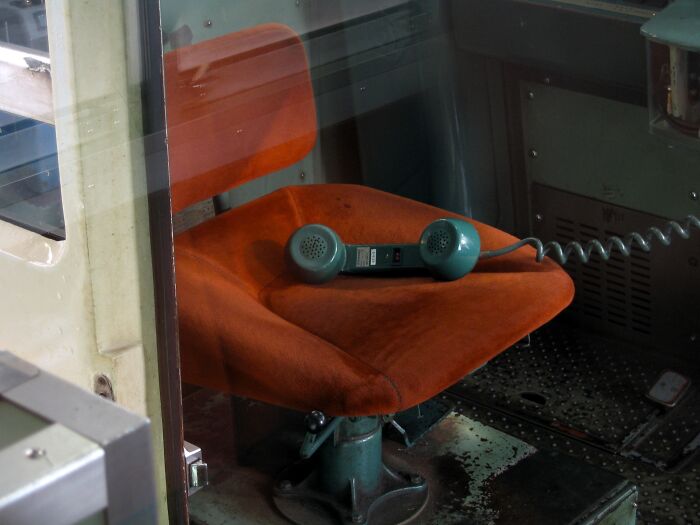 Cranking the rear window in a car by hand 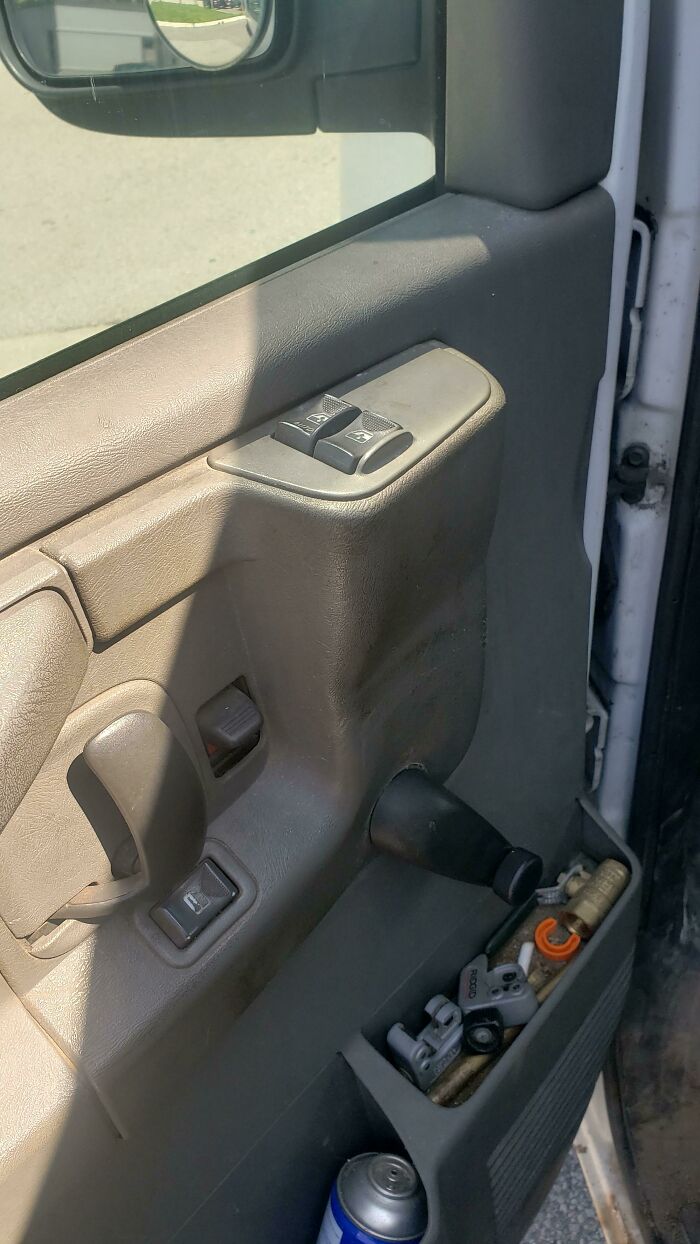 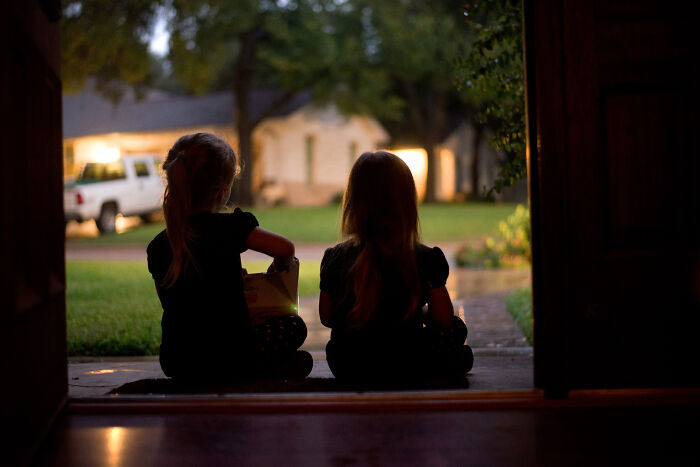 Making plans to meet friends and having to commit because you didn't have mobile phones to ask where they were, how far, and if they were still coming. 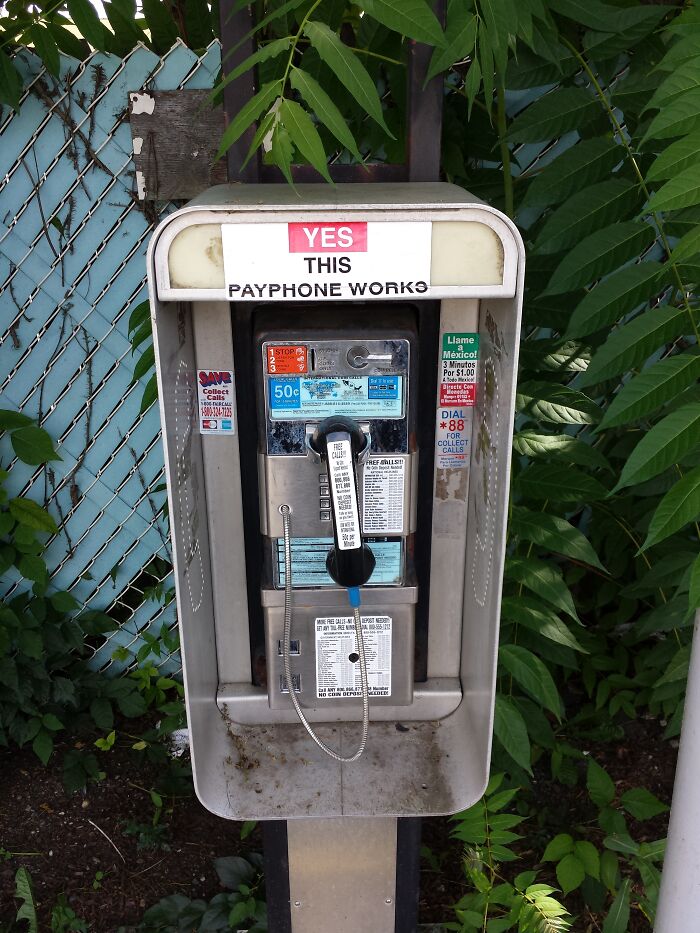 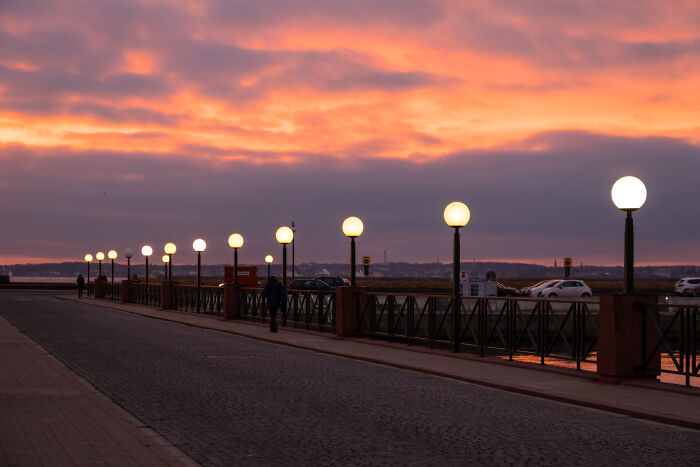 Not being able to watch whatever you wanted whenever you wanted. We actually had to look up the shows schedule in a TV guide and be available when it came on. 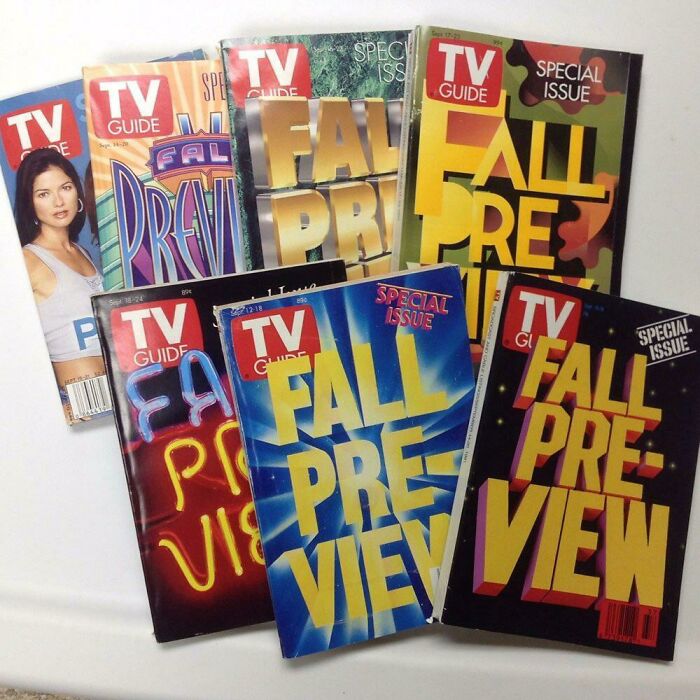 That there used to be nine planets in the solar system. 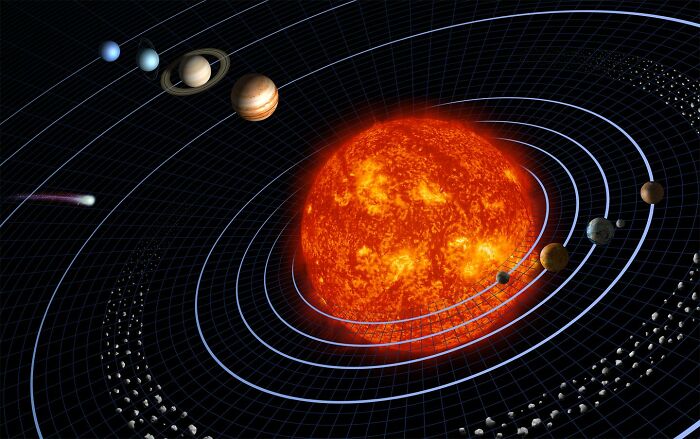 MTV played music videos, had music discussion shows, and had news about music 24 hours a day at one point. 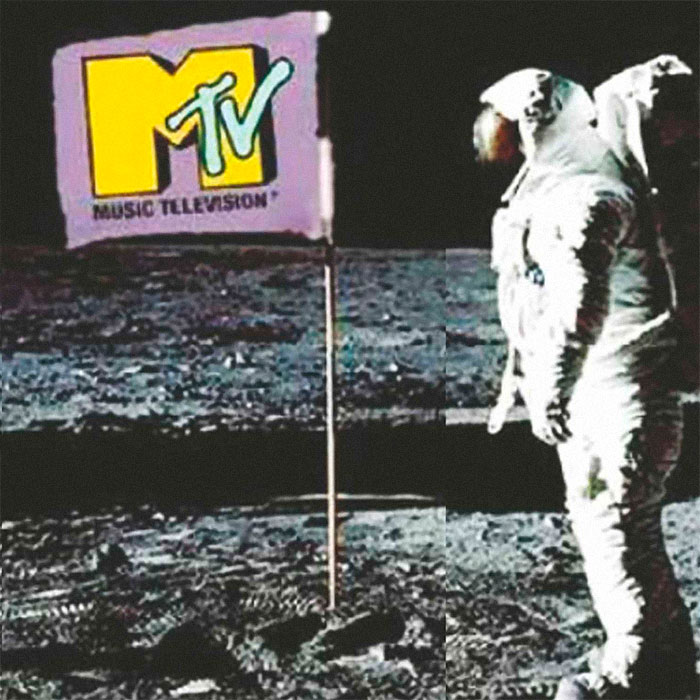 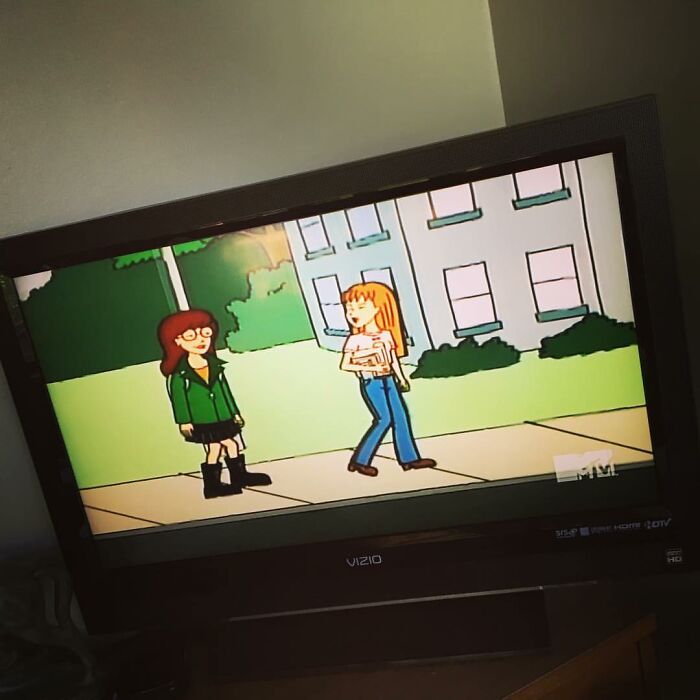 The glory of playing and enjoying snake on a brick phone. 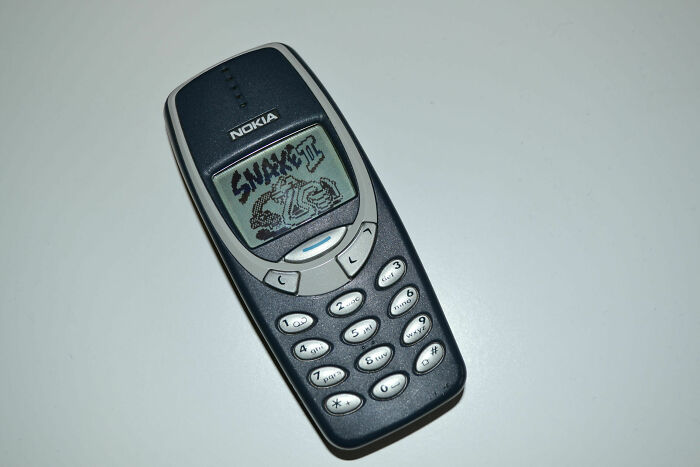 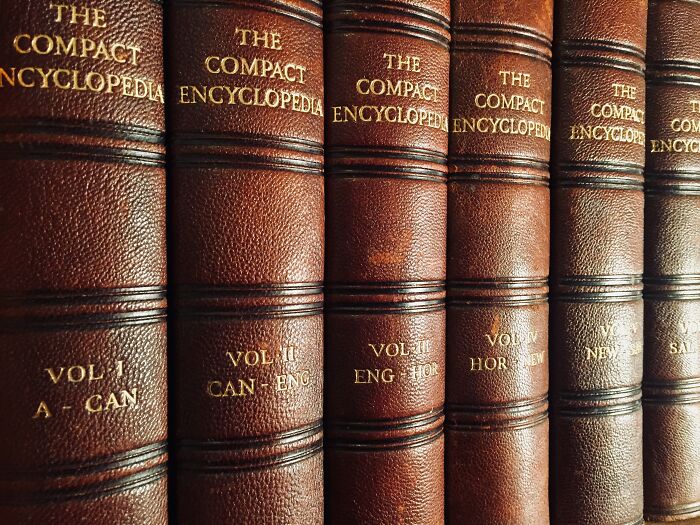 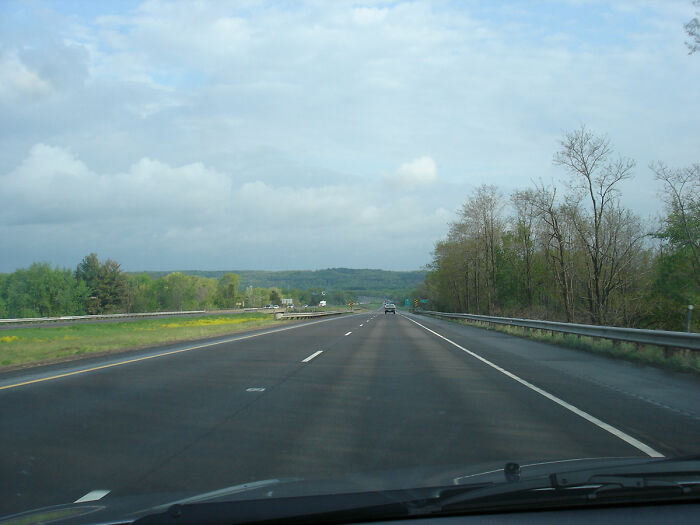 Having to properly time getting a drink and snack before the ad break on TV finished. I still sweat thinking about it. 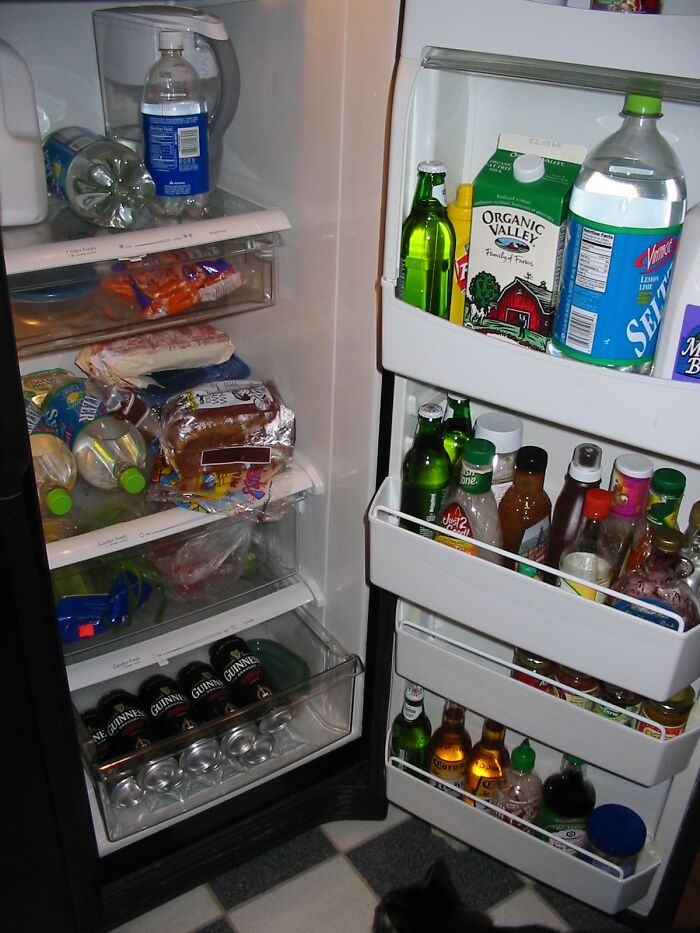 Having a three-ring binder of CDs for road trips. 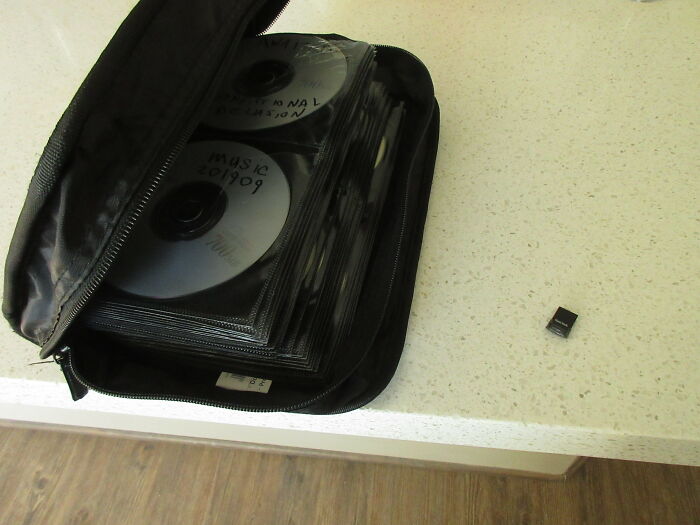 The frustration of cassette tapes getting mangled. 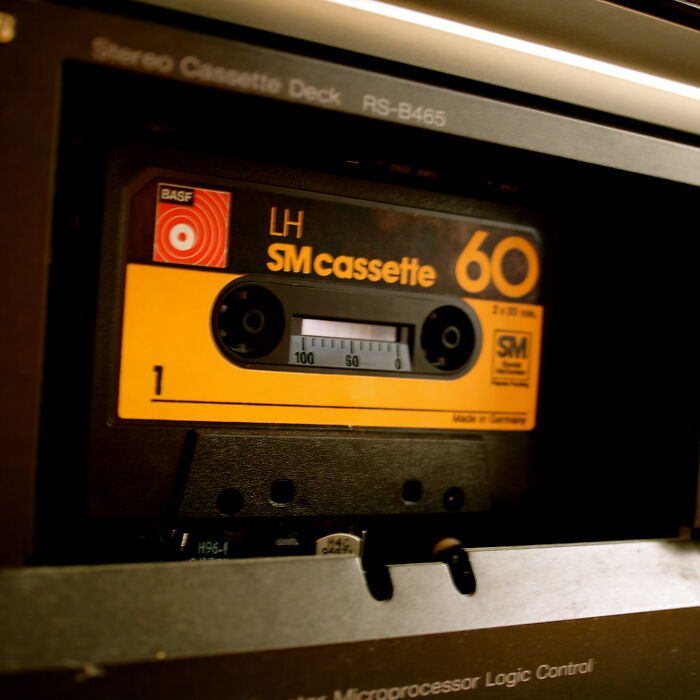 How great Myspace was. It was a million times better than Facebook. You could choose top friends, music, cursors, backgrounds, and images. It was awesome until everyone transitioned over to FB. 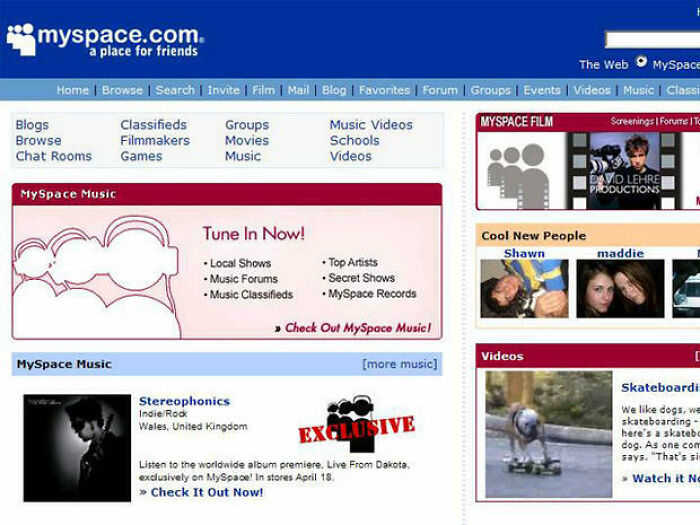 Going to the arcade and playing games like Street Fighter and Mortal Kombat. This is my childhood. 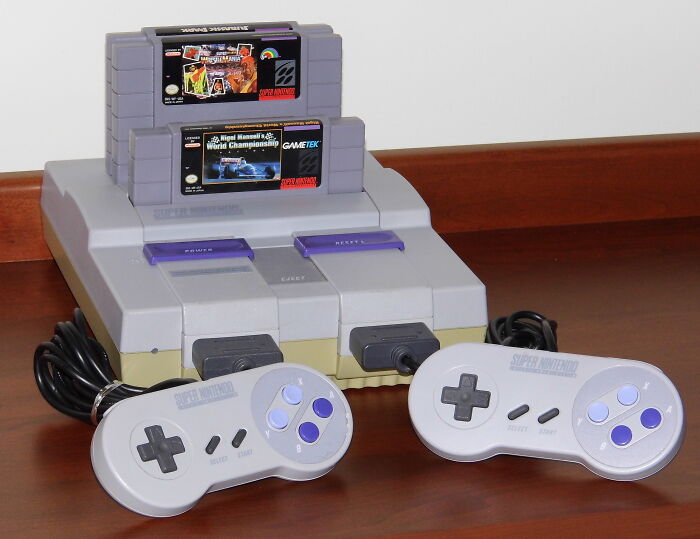 Circling pictures of toys in the Sears catalog as a Christmas list. My brother and my cousin would do this every year at my grandma's house. We also put our initials so our parents knew who wanted what toy. 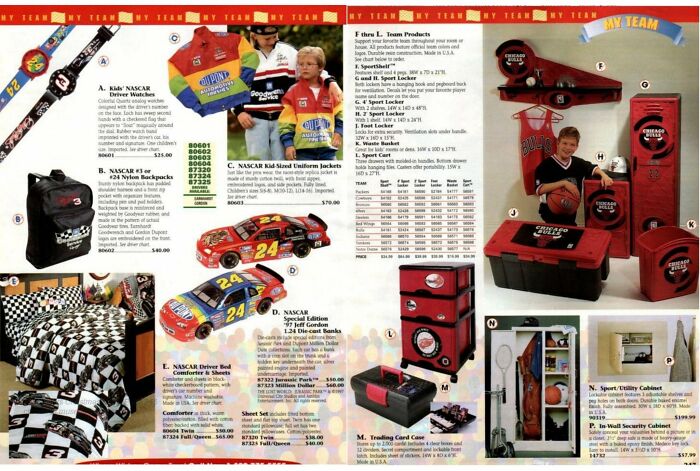 Having to say BRB to all your friends on MSN because your mom wanted to make a call, and then having to disconnect from the internet and dial back up when she was done. 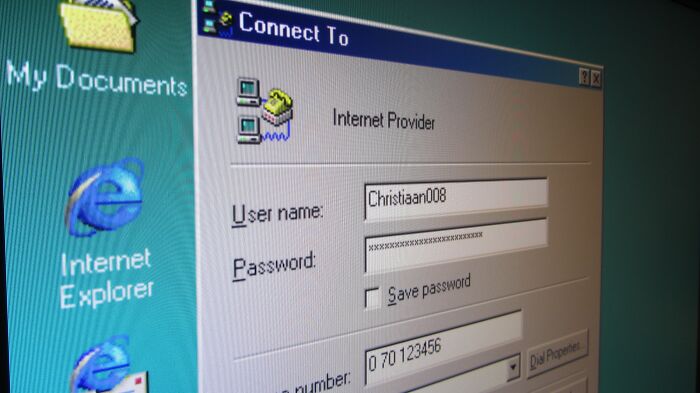 Checking the pay phone change return for any forgotten coins.

How to use the card catalog in the library — the ones with the cards in the drawers. 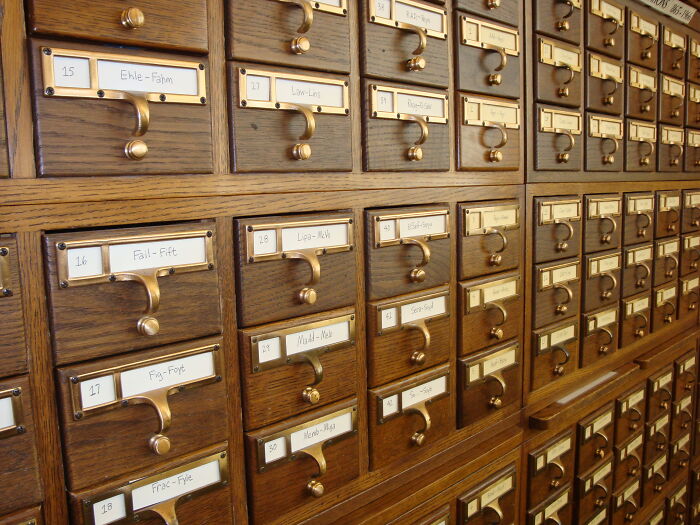 The difficulty of not being able to instantly find the answer to questions. 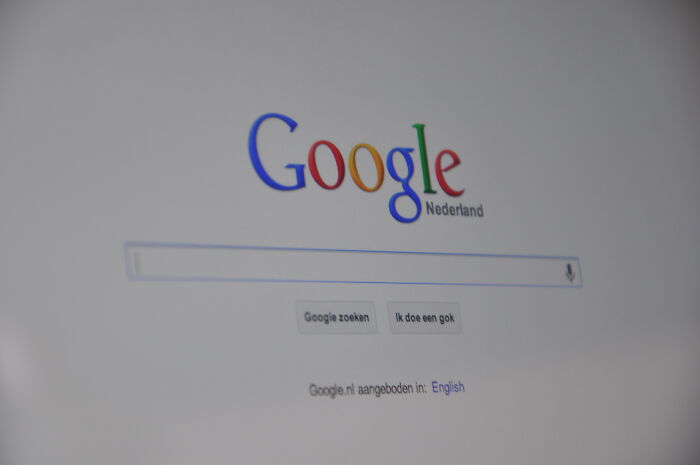 As a kid I read my favorite books more than a hundred times.

hows about not knowing who was calling...... was it your crush? your grandma? a telemarketer??? It's like a game show every time the phone rings

Turning the dial on the TV to change the channel.

There was a time when we felt the world was getting better, not worse.

Maybe not universal. But how to entertain yourself with your mind and nothing else.

I've noticed something about my friends/people i know in parenting culture where it's now a crime for a child to be bored. When I was a kid my parents laughed and told me to go away when I said I was bored.

Having to wait until Monday at school to tell your friends about the crazy s**t that went down at the party over the weekend. I used to love that. There was nothing like saying “bro, guess what happened”!? Now everyone just instantly sees in it happening in real time on social media.

When free minutes started at 9pm and text messages cost 10¢ each way. So even if you didn’t text your friends back your parents would get mad b/c they still had to pay for it

The perfect balance between playing outside and watching TV.

missing an episode of a show meant MISSING IT FOREVER. There's still an episode of "Battlestar Galactica" I never saw. I could go back and watch it now, but 10 year old me hurt like a gunshot wound for a long time after missing that thing.

The beauty of being unreachable.

Having a limited amount of music with you when traveling. Even with MP3 players if you didn’t have the song on it you weren’t going to listen to it until you could connect to a computer. It’s wild having gone from CDs to MP3 players to Streaming. Zune was best 1v1 me on rust about it.
Share Share on Facebook Tweet Tweet on Twitter Pin it Pin on Pinterest