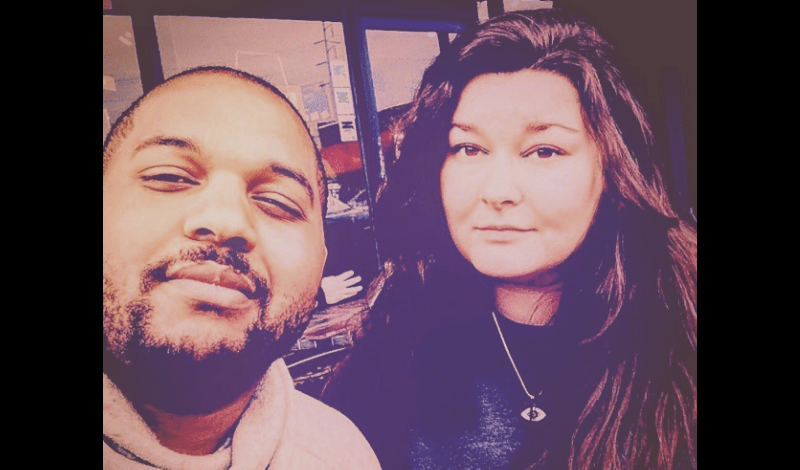 This is an interview of how one of my best friends uses her white privilege to combat racism and act as an ally.

I met Meredith P. Hamilton in performing arts school while in 4th grade at Power APAC in Jackson, MS). Her focus was on dance/ballet, and mine was piano/music. I had no idea we would go on to be a best friend duo like no other. “Mere,” as I sometimes call her, was someone I grew close to as we both shared the experience of being the socially awkward kids. We would spend time after school waiting for our parents to pick us up (both of whom would be late). During this time, a bond formed. Then I went away to a different school, but we would connect again in high school (shout out to the rise of social media). Our relationship would stay put as BFF’s from then on.

“Wrong is wrong and I’ll let that be known. I’ll call out a privileged friend on their warped view points and challenge them.”

I’m giving this intro because I want to set a backdrop of our relationship. Mere was a white kid in a rare setting. Performing arts school with A LOT of black kids. She ended up going to the high school that fed into this program, which meant she was in a unique position. She had to learn first hand some of the differences and similarities between cultures. Fast forward to now, we had a convo following the most recent killing of the unarmed black man Ahmaud Arbery. This conversation turned into an interview.

If you aren’t sure what we mean by Karen click here.

“If you aren’t comfortable? Good. Don’t be comfortable in this space. It’s supposed to be uncomfortable.”

Following my conversation with Mere, I had some time to think about this, and I want to make something clear. I’m not here to tell you that you should definitely take the same approach. I am going to say that White Privilege is significant and can be used to be an Ally in the fight against systemic racism. There are some people that I have met that deny having privilege due to their background or hardships growing up. If that is you, there are many articles published on the realization of its existence. If you are looking for a place to start, I’d recommend Brando Starkey’s Piece: “Why do so many white people deny the existence of White Privilege?”.

One of the best things you may be able to do to support those around you who continuously live their life with the reality of tough questions like, “Will I make it home alive tonight?”, “I have multiple degrees, and am being told I have too much experience for a job I know I’m qualified for?”, “Will, my child, be okay if a police officer or random vigilante stops them?” — is understand that we shouldn’t have to tell you how to solve a problem we didn’t create. One thing I’ve learned in my friendship with Mere is that I can relax and say whatever is on my mind without judgment.

I’ve grown close to many people from different backgrounds and in my personal experience, say that’s a rare thing to have. For me, though, being self-aware enough to realize that white gaze is always lurking to some degree when I’m interacting with other relationships, be it with my white coworkers, in restaurants, or just taking my dog for a walk in the neighborhood. What I personally appreciate about Mere is that she doesn’t remove herself from the possibility of being a part of some issue- in fact, she takes ownership. She doesn’t claim to have the answers. Doesn’t absolve herself. And doesn’t back down from the conversation because it’s “uncomfortable.” I wish so many more people would be willing to take this approach.

Problem solved? No. Not in any way, shape, or form. But am I grateful I have a friend who uses their privilege in this manner? I’ll let James Earl Jones answer that one for me…

This post was previously published on Equality Includes You and is republished here with permission from the author.
—

If you believe in the work we are doing here at The Good Men Project and want to join our calls on a regular basis, please join us as a Premium Member, today.

Talk to you soon.

The post My Best Friend Uses Her White Privilege to Help Be an Ally appeared first on The Good Men Project.