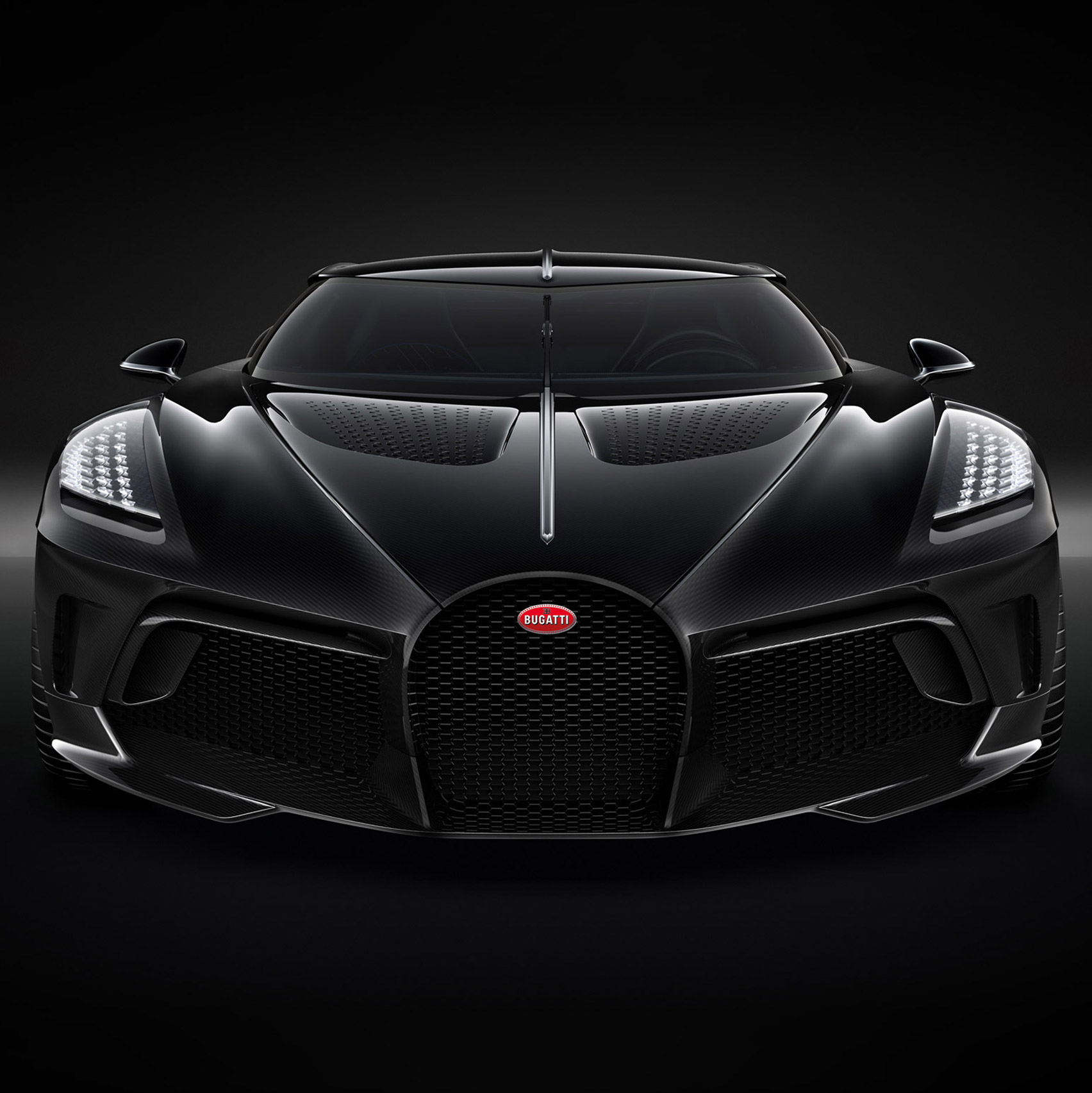 For our review of 2019, design and technology reporter Natashah Hitti selects 10 transport designs that turned our readers' heads, from the world's most expensive supercar to a small autonomous robot that delivers packages.

Built as a one-off and sold to an anonymous enthusiast for 11 million, the La Voiture Noire supercar has been billed as "the most expensive new car of all time", and was one of our most popular transport stories of 2019.

The La Voiture Noire French for "the black car" was intended as a modern interpretation of the classic Bugatti Type 57, designed by founder Ettore Bugatti's son, Jean, in the 1930s, and boasts a 16-cylinder engine housed inside a sculptural body crafted from carbon fibre. 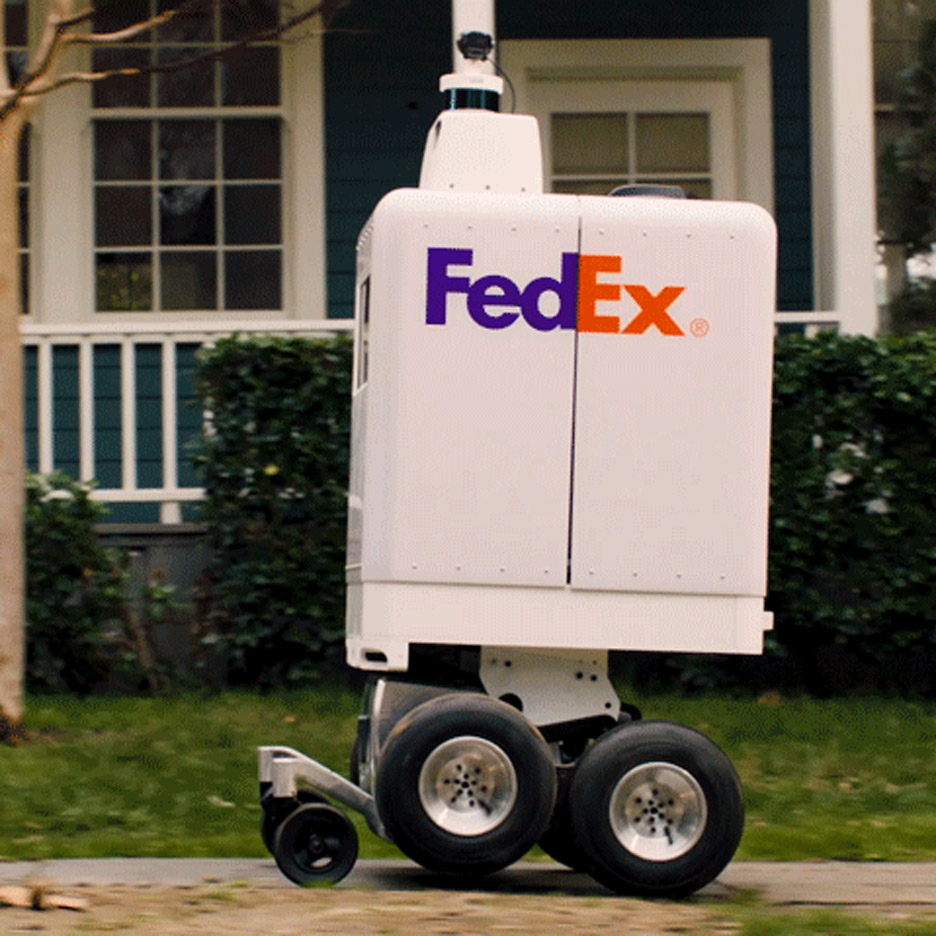 Equipped with "pedestrian-safe technology", the SameDay Bot uses multiple cameras and LiDAR remote-sensing technology to detect its surroundings, assisted by machine-learning algorithms, to ensure it avoids any collisions.

Find out more about the SameDay Bot 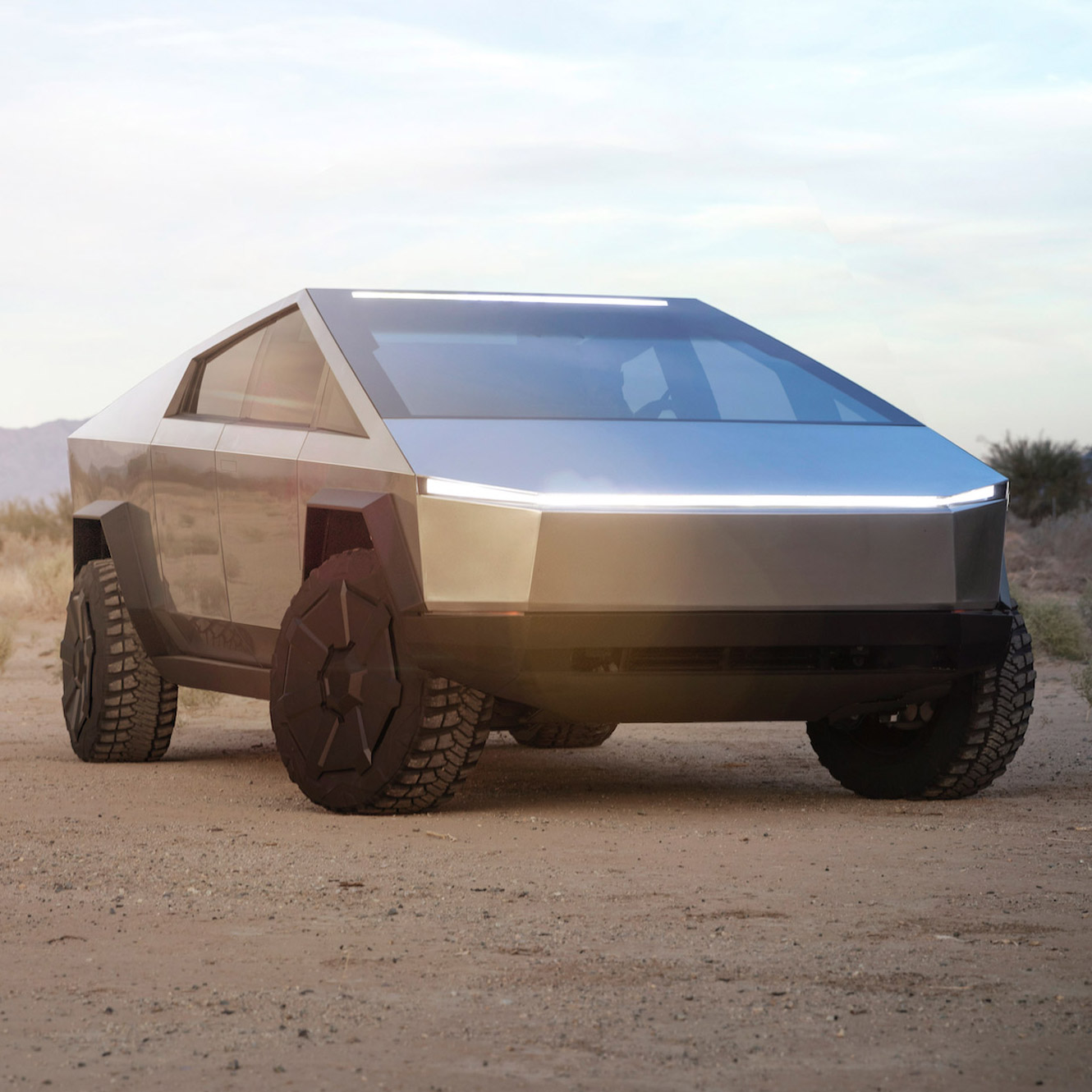 Despite being published earlier this month, Tesla's electric Cybertruck is already one of the most popular transport stories with Dezeen readers this year.

Designed to look like a cross between a pickup truck and a stealth fighter jet, with Blade Runner stylings, the bulletproof, off-road vehicle is made from the same type of steel as SpaceX's Starship space craft, intended for trips to Mars.

Find out more about the Cybertruck 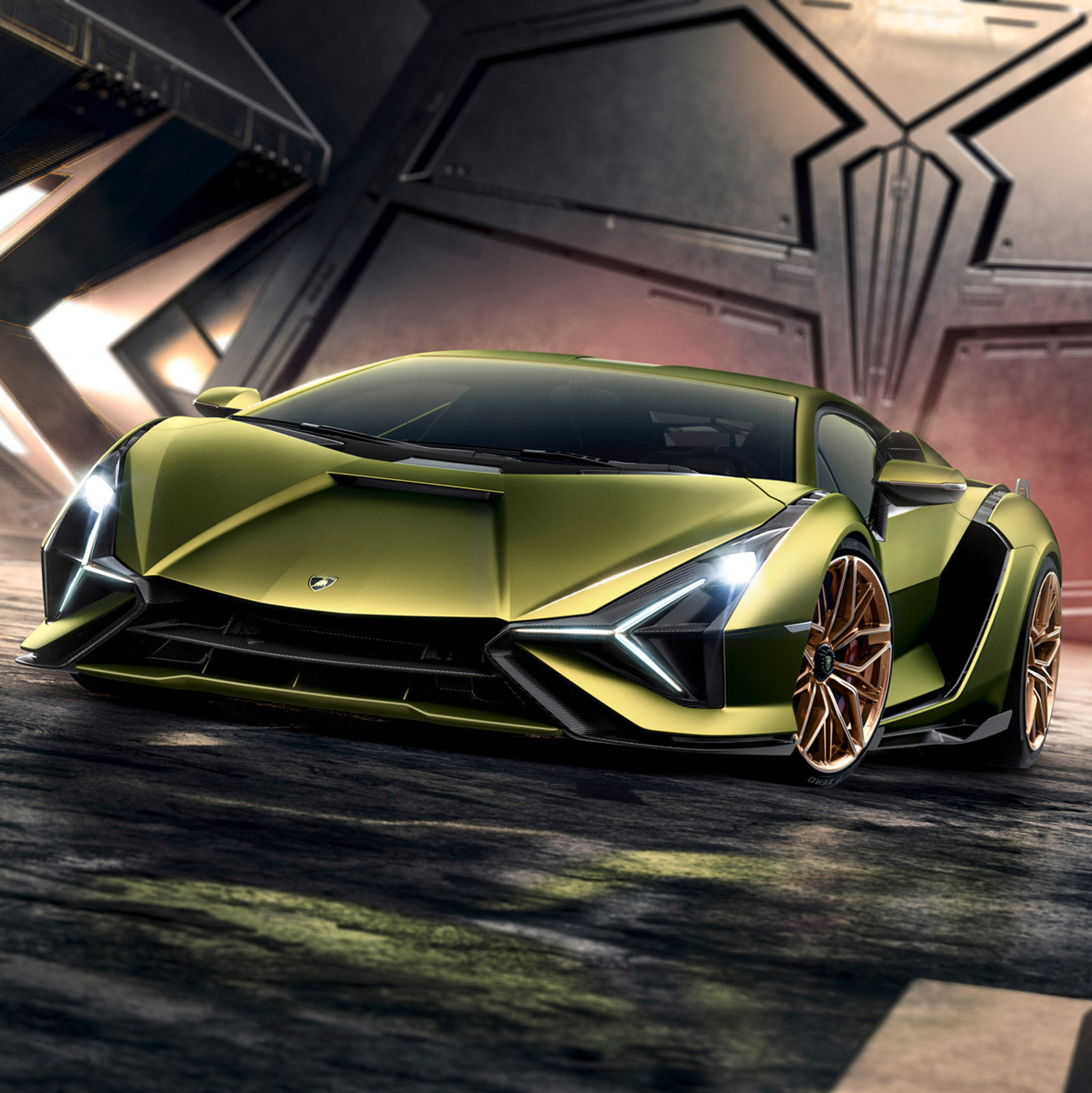 This year also saw Lamborghini release its fastest and most powerful car "of all time" the Lamborghini Sin, which can reach a top speed of over 217 miles per hour.

As the Italian automaker's first hybridsupercar to go into production, the Lamborghini Sin features a 785 horsepower V12 engine and a 34 horsepower electric motor, which grants it a combined power of 819 horsepower (602 kilowatts).

Find out more about the Lamborghini Sin 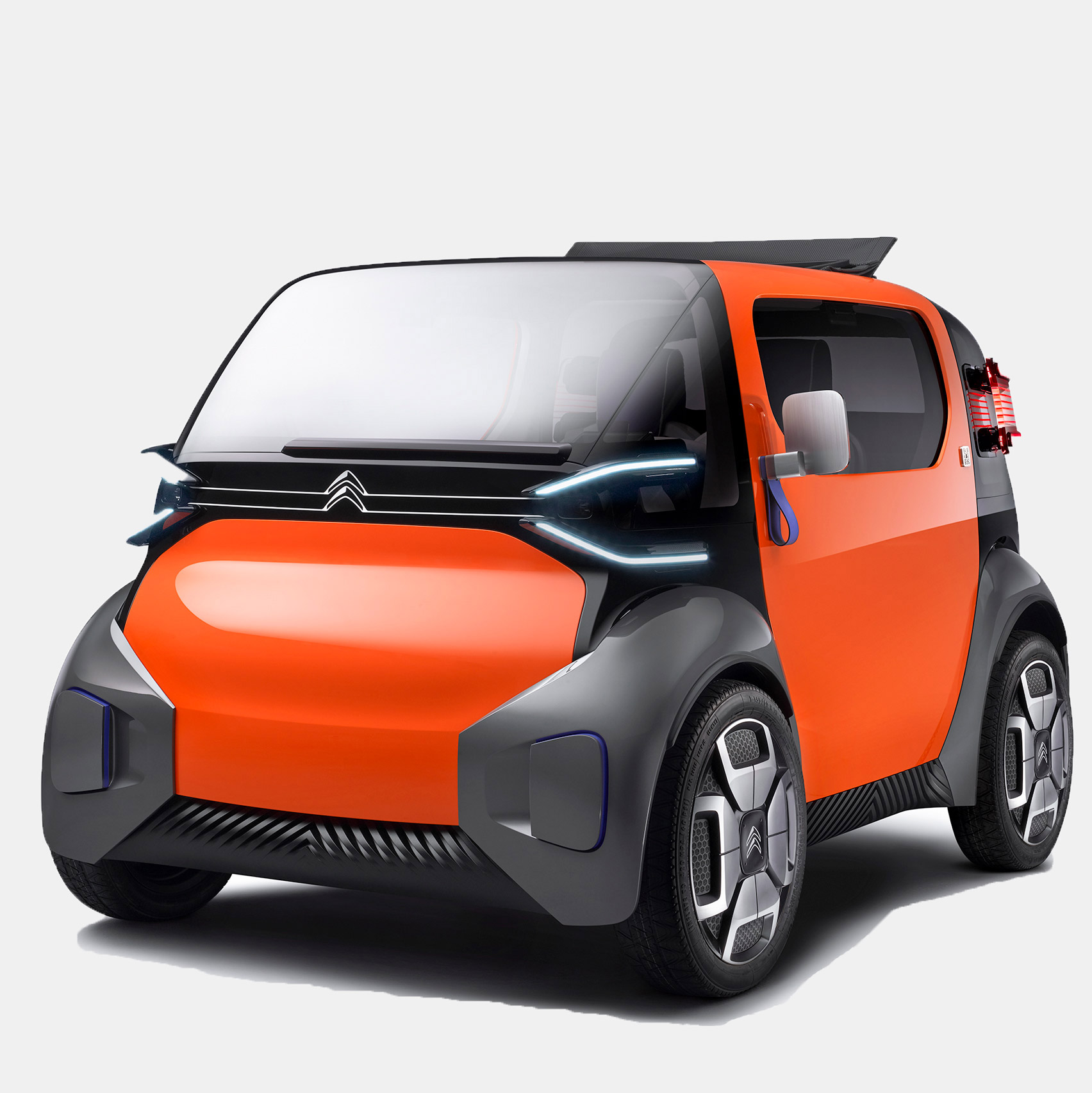 Ami One by Citron

Designed as an alternative to both hire bikes and cars in cities, Citron's Ami One concept is an ultra-compact electric vehicle with a top speed of just 28 miles per hour.

This means that, based on current legislation, European customers could drive the Ami One car with or without a driver's licence from the age of 16.

Citron intends to rent out the vehicle through the existing car-, bike- and scooter-sharing Free2Moveapp.

Find out more about Ami One 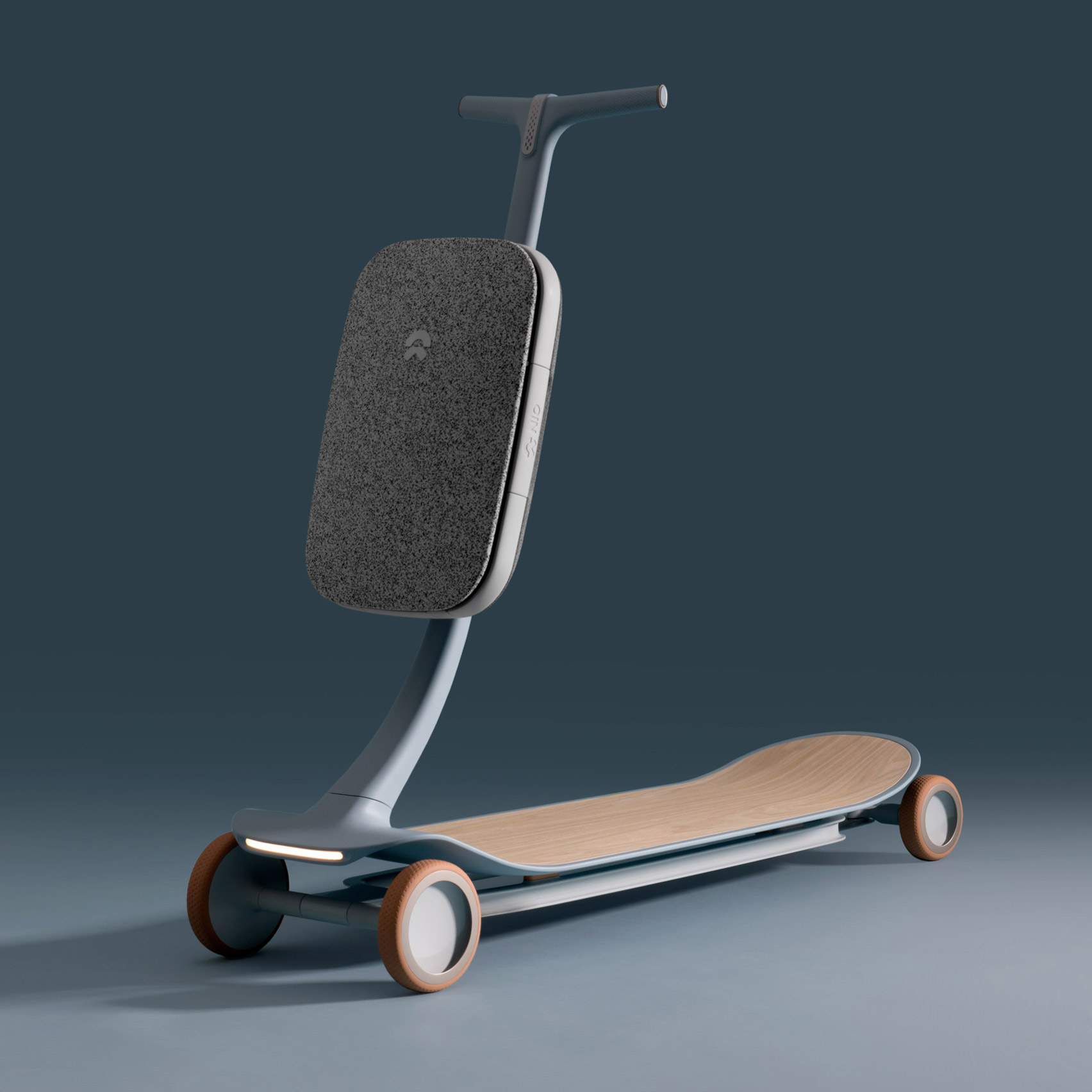 Pal scooter by Layer and Nio

Layer also developed an electric scooter this year that employs artificial intelligence and machine-learning technology to learn users' preferred routes over time, and autonomously take them to their destination.

The smart Pal scooter aims to offer a solution to thegrowing issue of congestion in cities by offering flexible and convenient last-mile travel.

Find out more about the Pal scooter 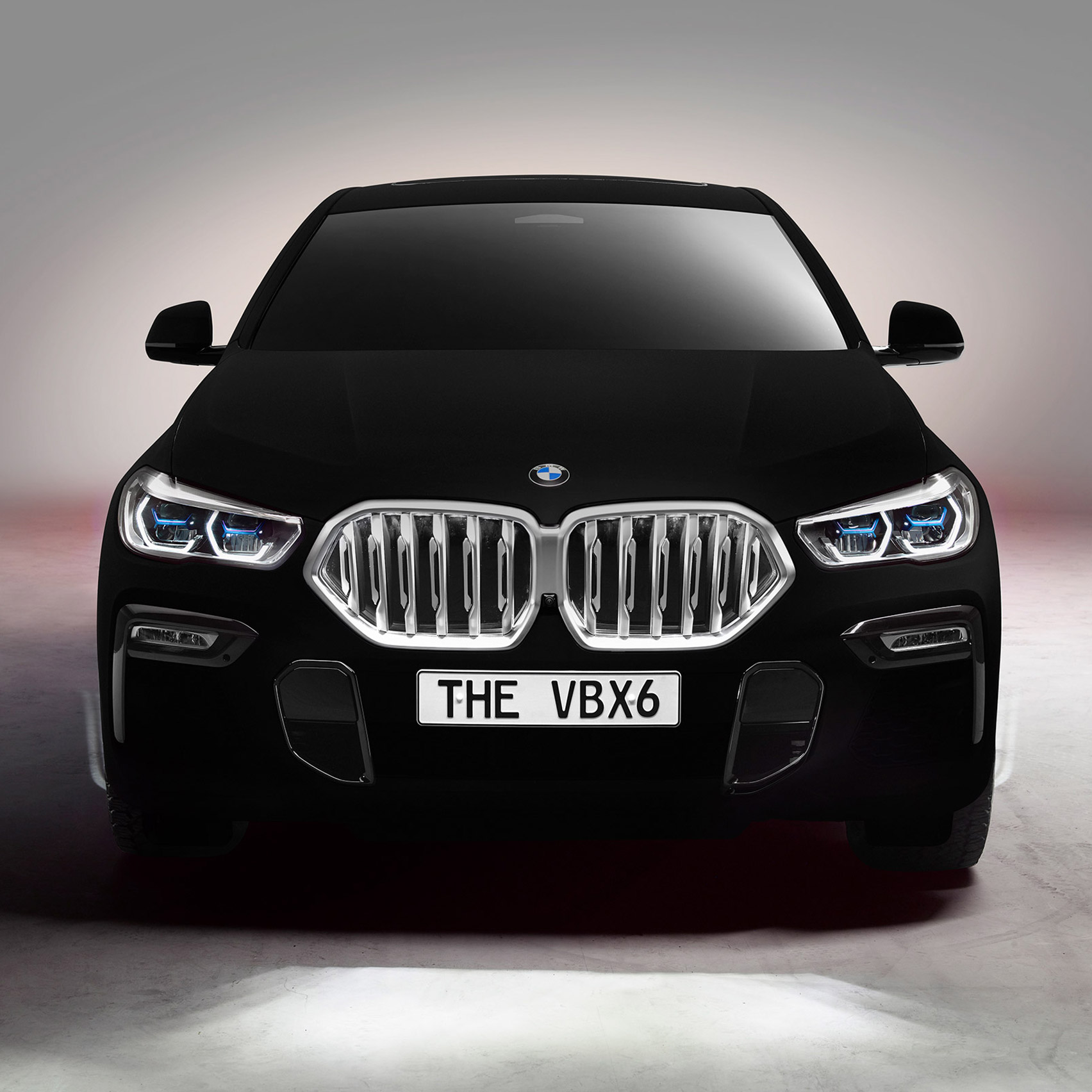 BMW unveiled a Vantablack version of its X6 coupe this summer, spray-painted with "the world's blackest black" pigment that absorbs over 99 per cent of light, almost entirely removing all reflections.

As the shade isinterpreted by the brain as similar to staring into a "hole" or "void", the BMW VBX6 appears to lose its three-dimensional shape, including most of the car's defining features.

Find out more about the BMW VBX6 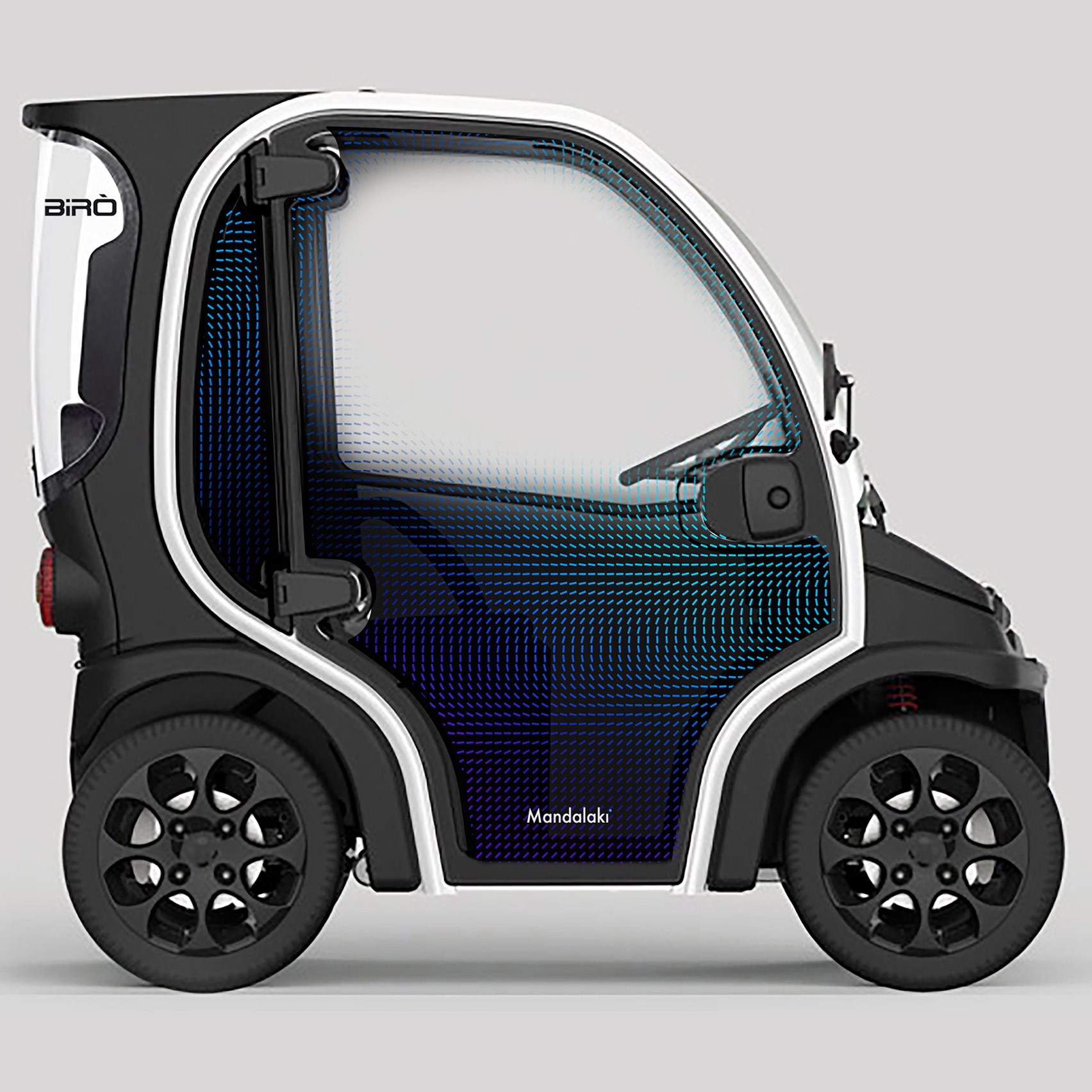 As designers have increasingly tried to find ways to support the circular economy this year, Mandalaki Studio teamed up with Italian car company Estrimato create a car that replaces thick, high-density ABS plastic with reused materials.

The electric Bir O2 concept car is made from 80 per cent recycled plastics, sourced from waste left by road maintenance, such as cones and signboards.

Find out more about the Bir O2 concept car 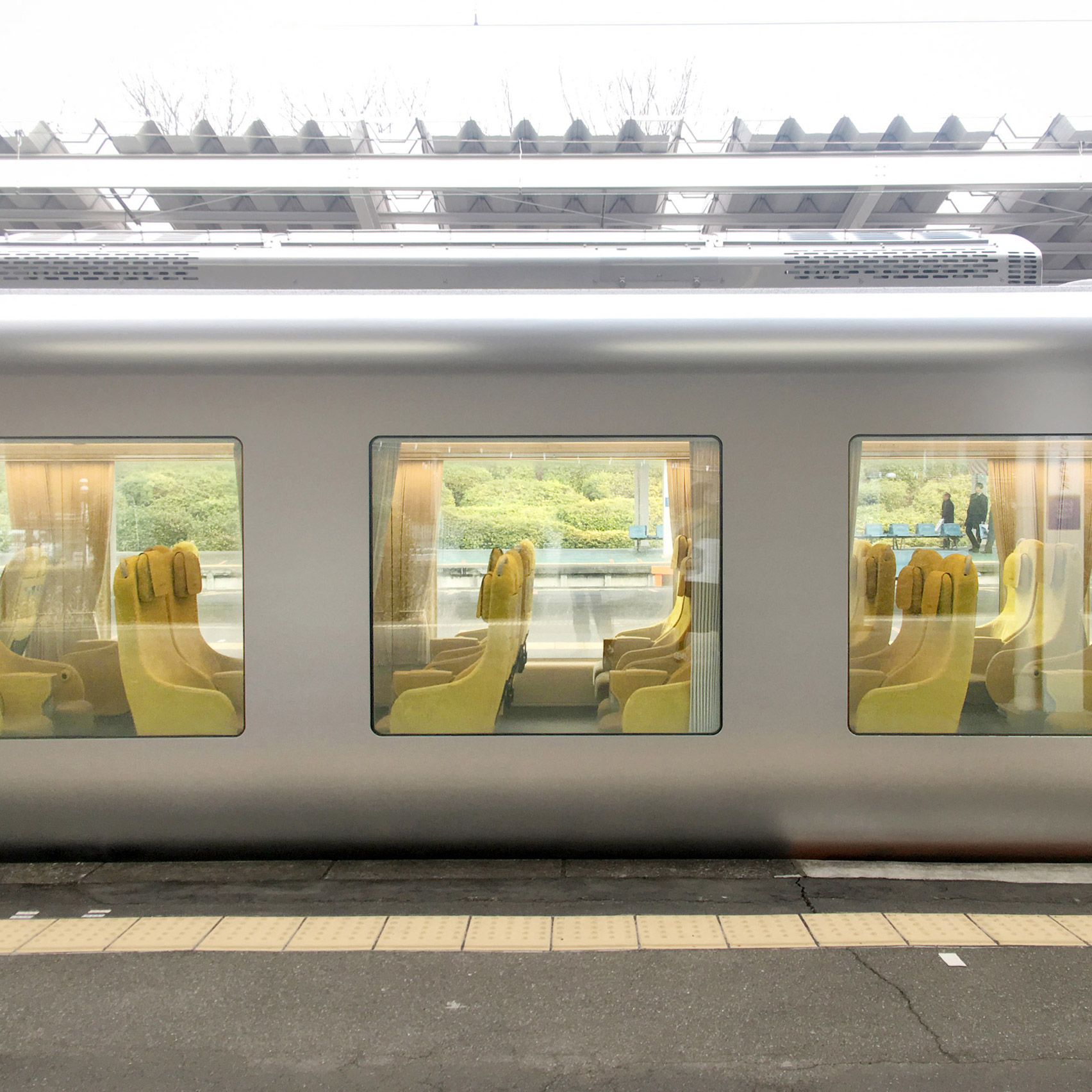 This commuter train by Tokyo-based architect Kazuyo Sejima was rolled out at the beginning of this year, running on the line between Tokyo's Ikebukuro station and Chichibu in neighbouring Saitama prefecture.

Find out more about the Laview train 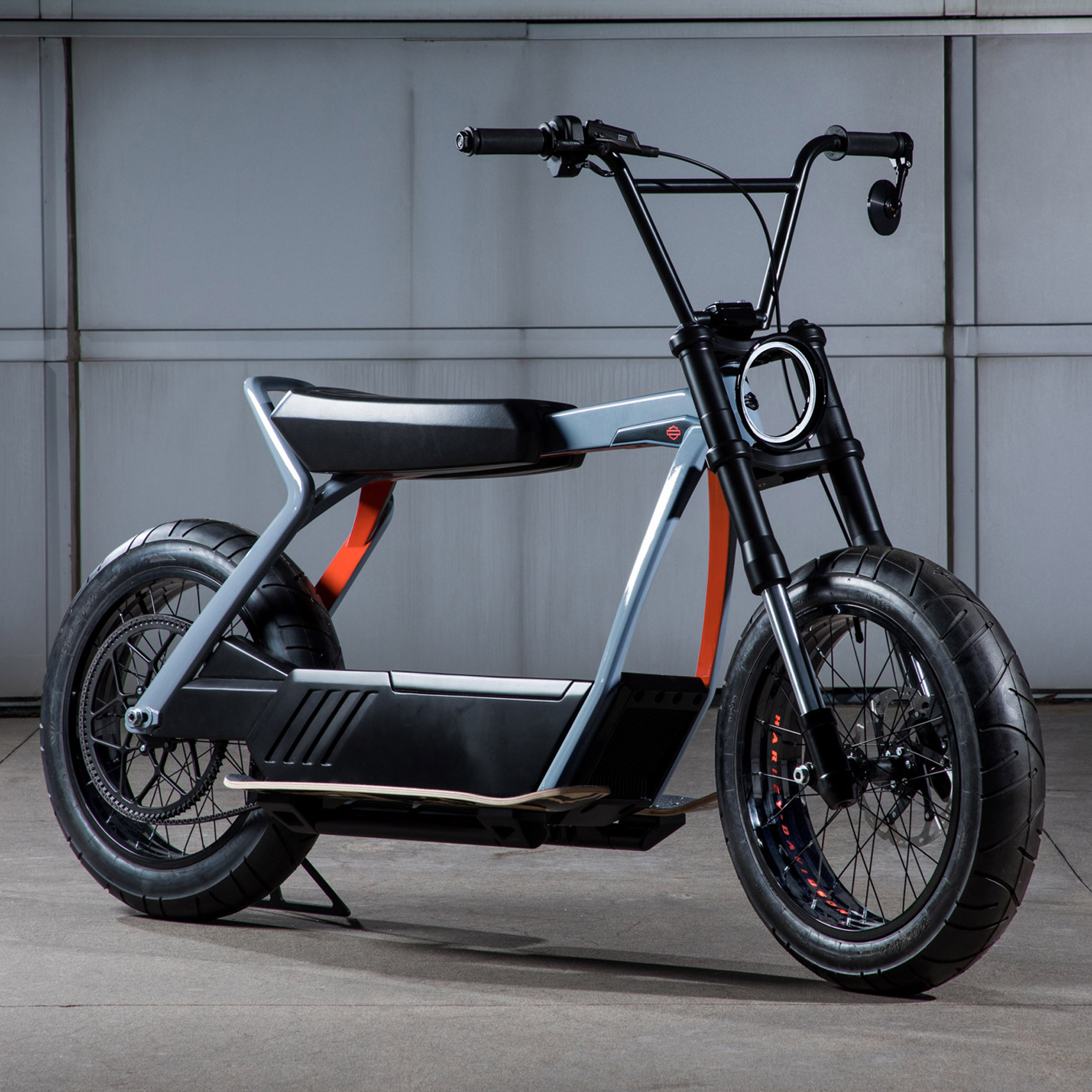 While both bikes were designed with the brand's signature motors in mind, they have been given more nimble frames to better suit the urban commute.