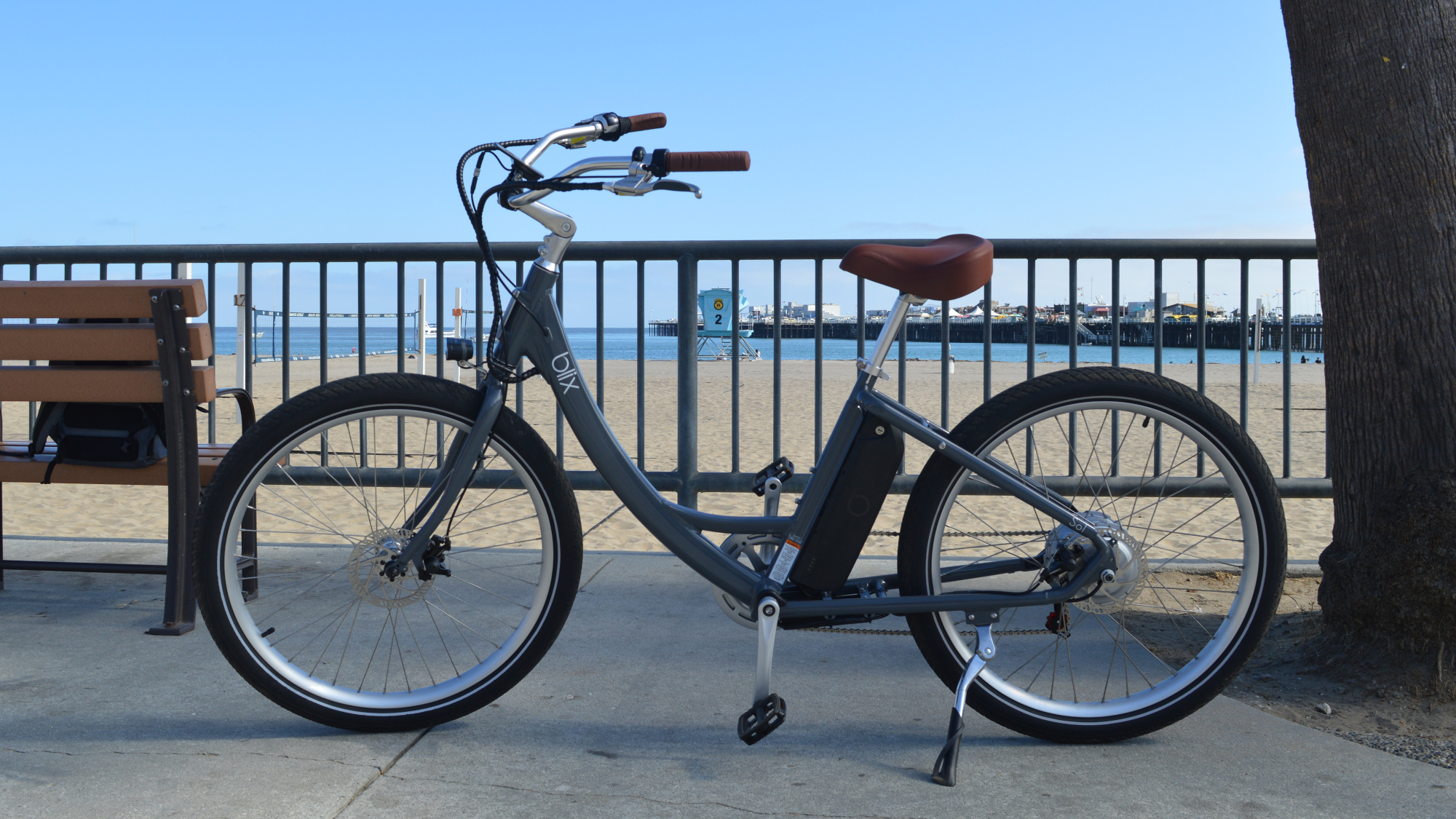 The U.S. is opening up again, and that means that cities are filling up with traffic, and commuting is returning to its soul-crushing nature. But it doesn't have to be this way. More and more, people are turning to cycling as a way to get around. A great electric bike can make this transition both easier, and more fun. The Blix Sol Eclipse is a perfect example of why.

The Blix Sol Eclipse is a stylish electric cruiser that's perfect for city-dwellers. It's high-tech, comfortable to ride, and a whole lot of fun. It's not cheap, coming in at $1,699, but you could also spend a whole lot more. But should you? Well, it depends on what you're looking for, but ultimately, I think most will get more than enough e-bike in the Sol Eclipse.

The Blix Sol Eclipse builds on the original Blix Sol, offering a similar overall design with a few minor updates. The bike is still a beach cruiser-style bike, with a step-through design. It comes in a range of beautiful color options. All of the colors come with classy brown highlights, and we're reviewing the gray model.

Because I live in Santa Cruz, I picked the bike up from Blix's headquarters, already assembled. By all accounts, however, when you order online, it's mostly assembled anyway. Blix estimates that most people will be able to assemble the bike in under an hour. 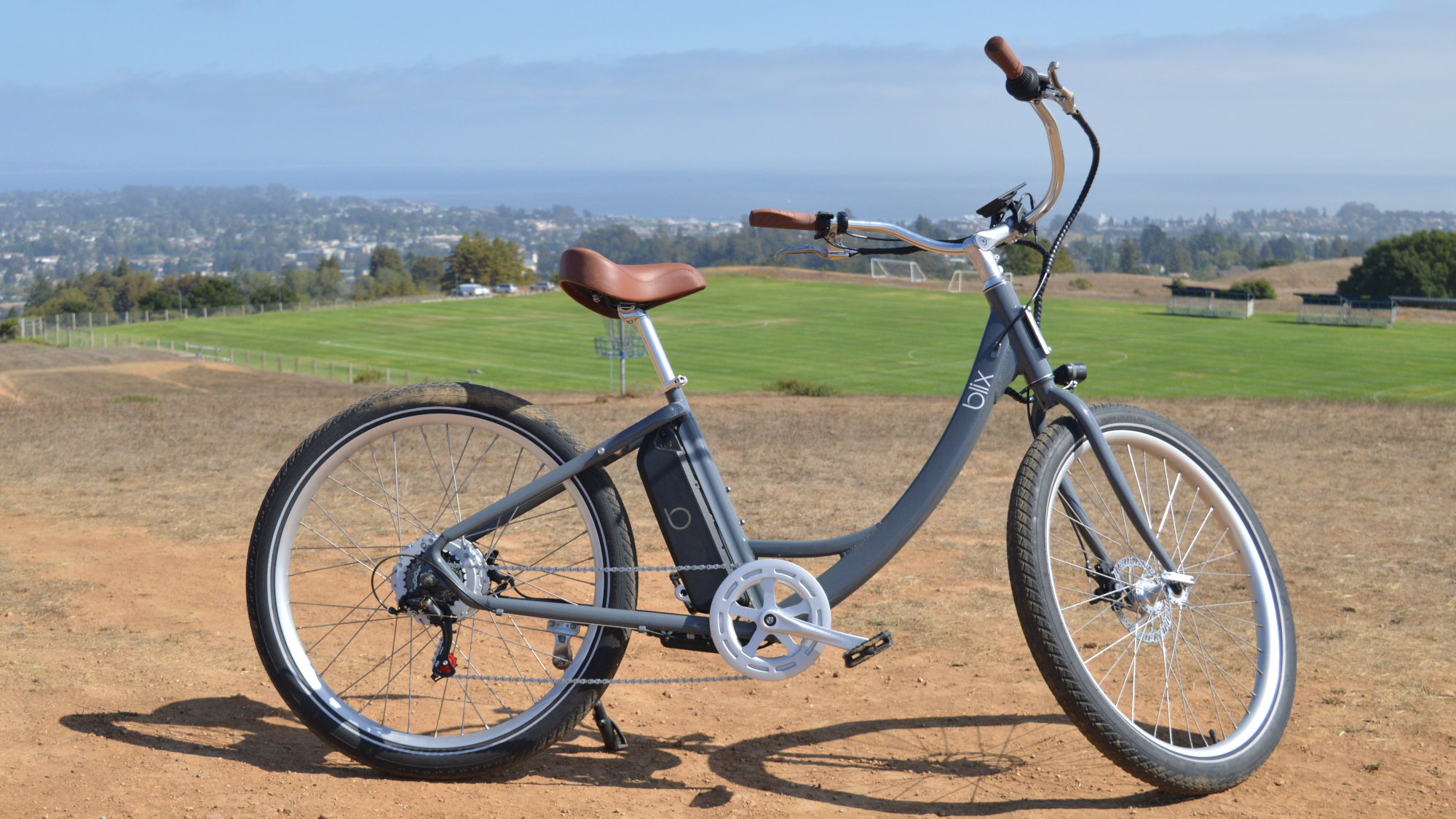 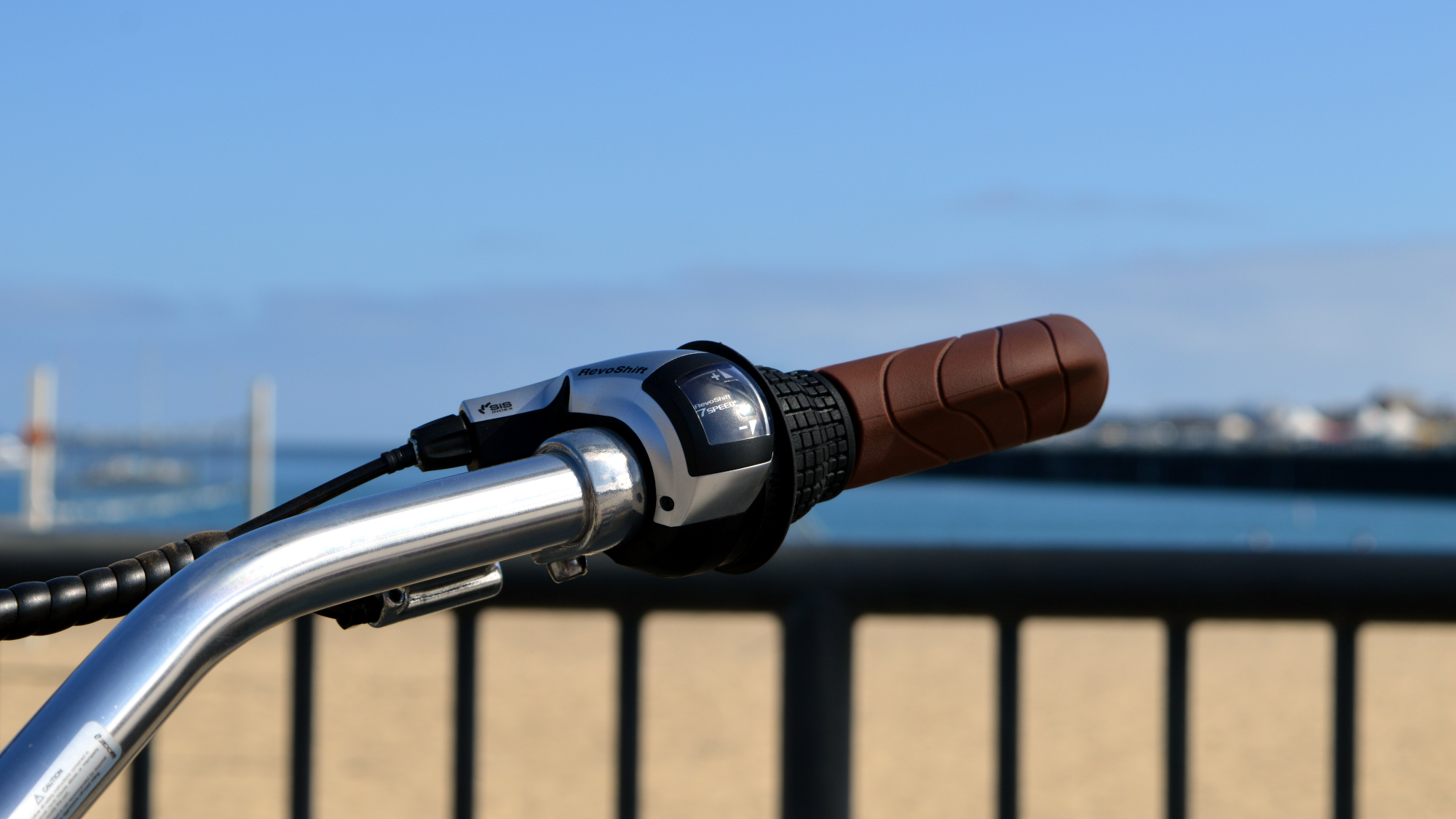 The bike may look great, but it's thankfully also built for functionality and comfort. The battery on the bike can be removed fairly easily, but you don't need to. Instead, you can simply plug it in while attached. The detachability does come in handy for those who prefer to keep their bike outside and don't have a power outlet.

The Sol Eclipse is also highly comfortable. The custom saddle is great for both casual and longer rides, even for those that involve significant peddling. The bike isn't built for mountain biking, to be clear, but on both rides and lighter dirt trails, it easily remains comfortable and easy to ride.

On the left handlebar, you'll get a bell, buttons to turn the bike on and control the level of peddle assist, and a throttle for the electric motor. On the right, there's a gear shift. And right in the middle is a monochrome LED display that shows your speed, level of pedal assist, and more. It also has a USB port built into it, which can come in handy. The controls are all very easy to access, and you'll get used to them quickly.

The Blix Sol Eclipse isn't just a pretty package. The bike comes with a 750-watt rear hub motor that packs a serious punch. Once it gets you up to speed, the mechanical breaks, which have 160mm rotors, will easily slow you down if and when needed. 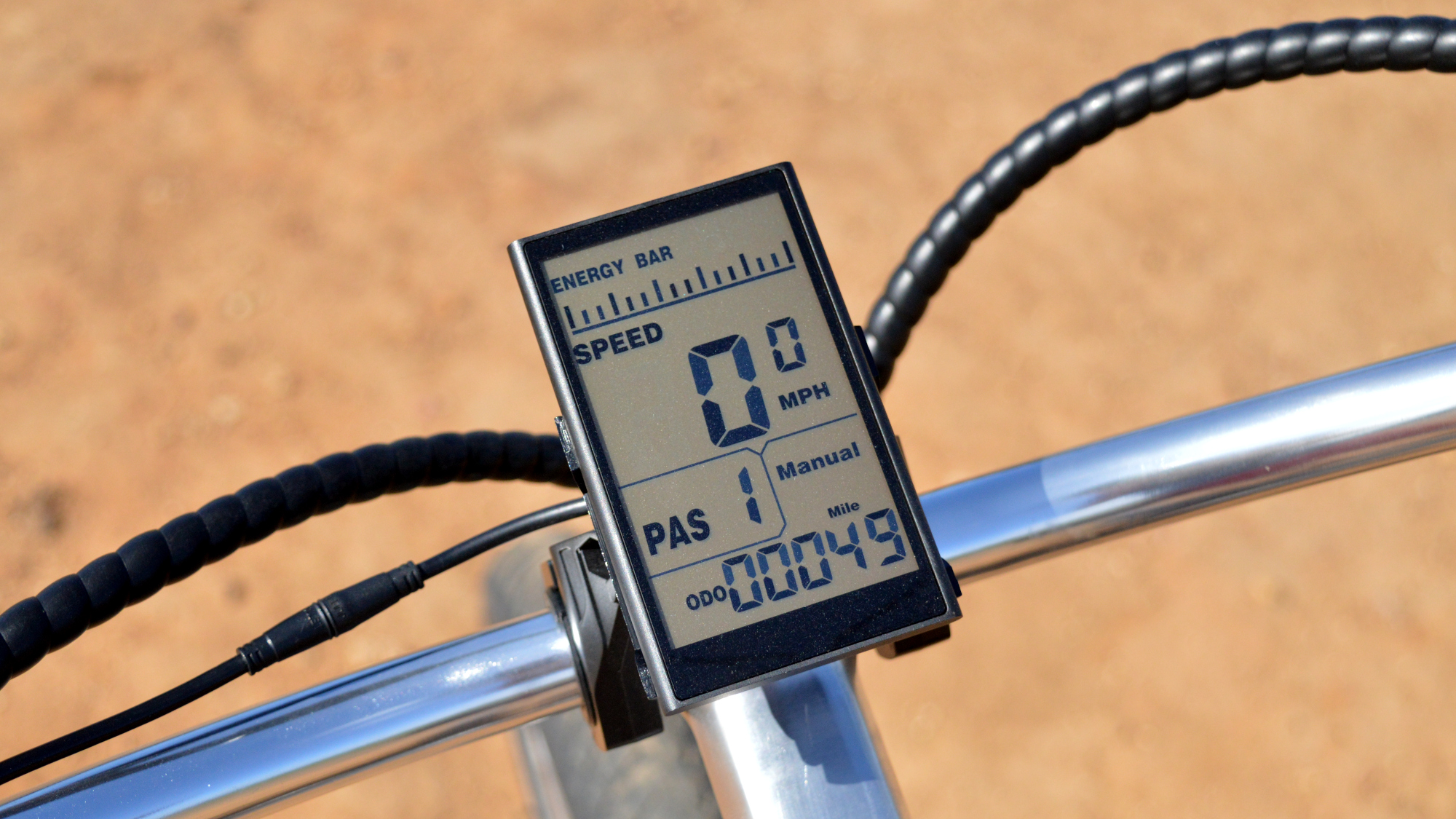 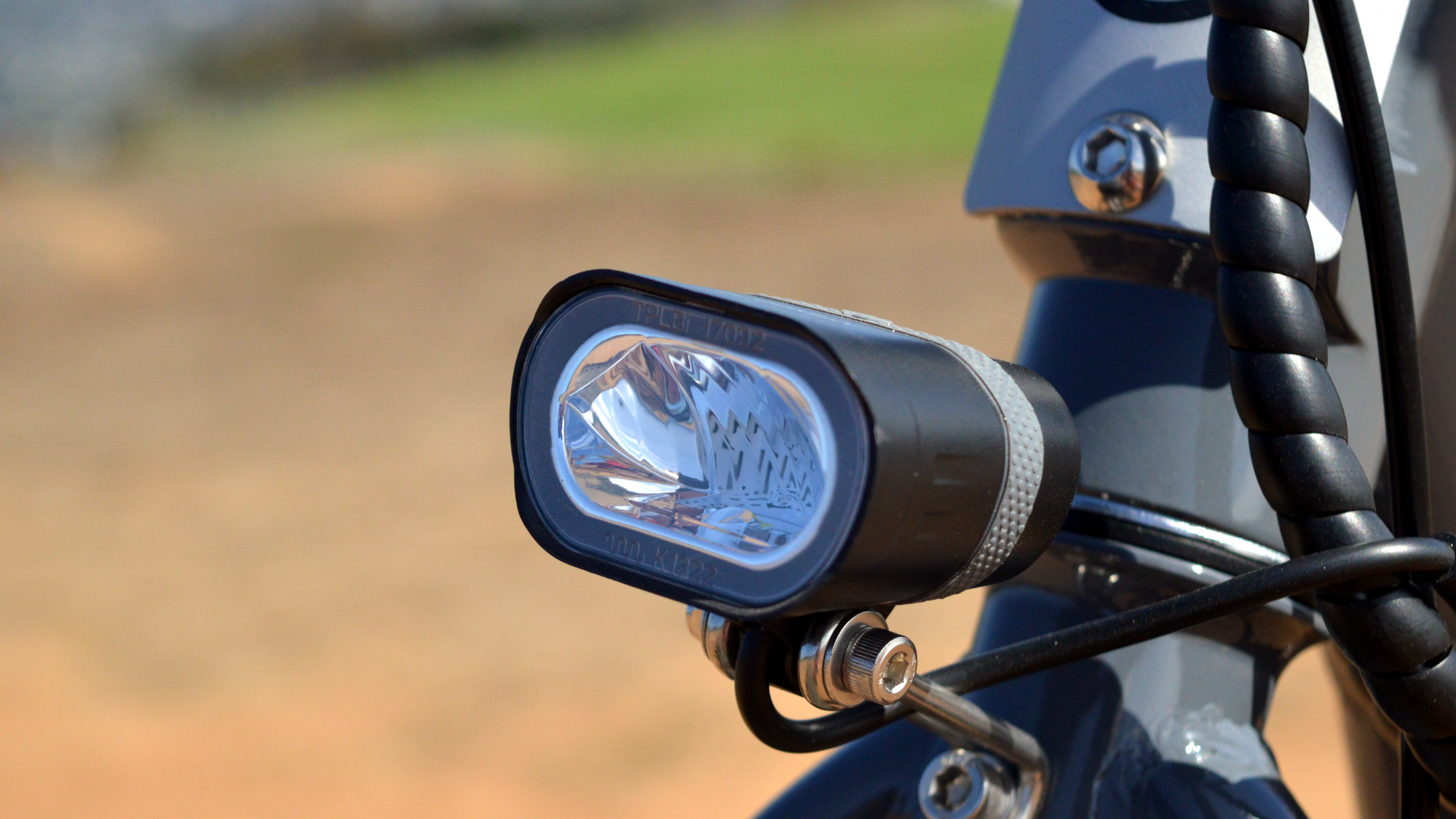 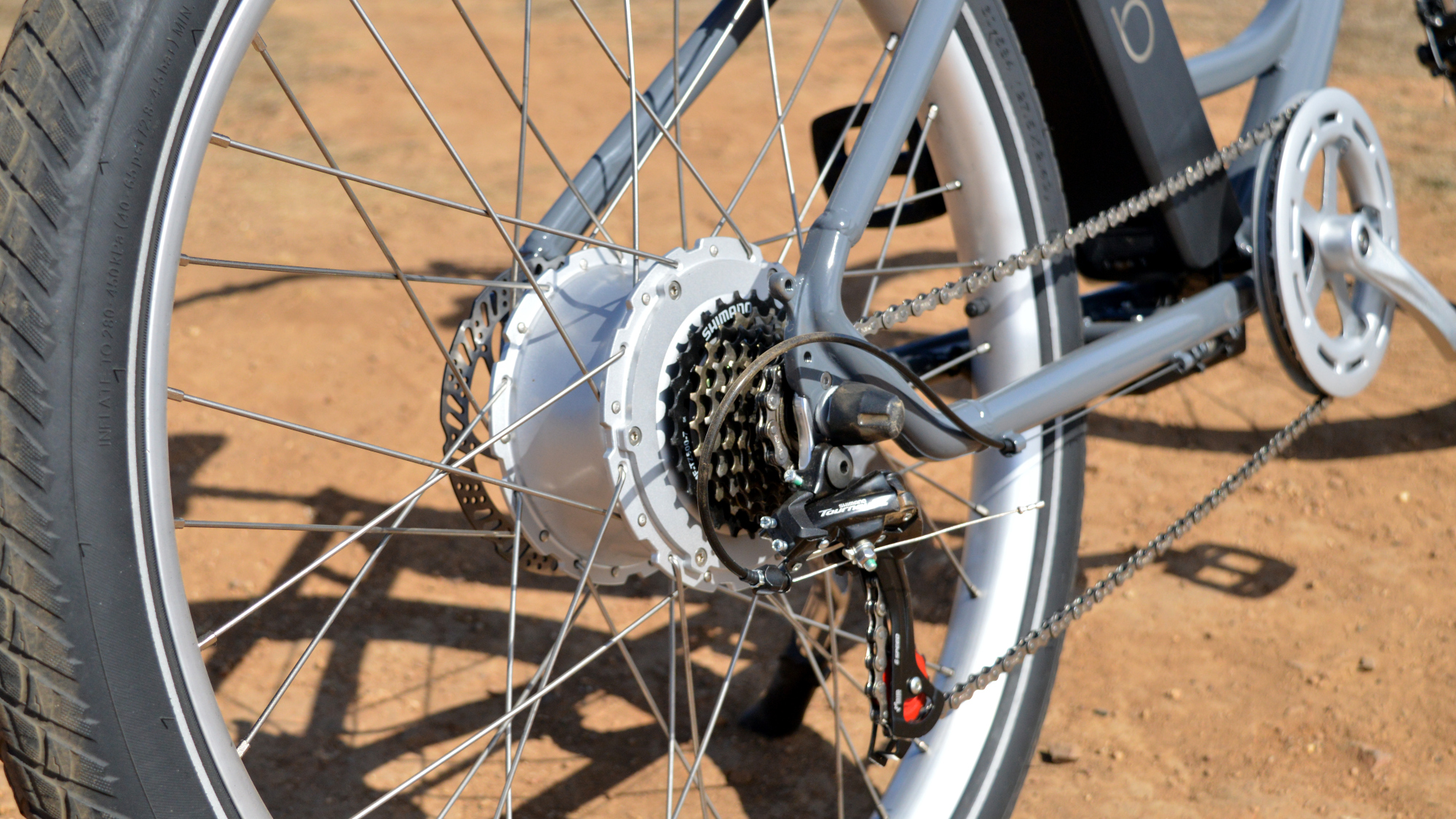 Maybe you just want the motor to kick in every now and then, and prefer to stick with riding the traditional way. The bike offers a seven-speed mechanical drivetrain for a range of scenarios. While I found myself rarely needing to make use of the lower gears, that's because I almost always used pedal assist.

Alternatively, maybe you don't want to pedal at all. That's doable too. You could use the throttle on the bike only, and it'll get you from 0 to 20 miles per hour in a matter of a few seconds. The 614Wh battery will get you up to 45 miles of range. Once it's depleted you'll be able to fully charge it in around six hours, which isn't bad.

On the front of the bike, there's also an LED light for night-time riding. I rode the bike mostly during the day, but a short night-ride proved that the light is more than bright enough for most.

The Blix Sol Eclipse is a beautifully built, highly capable electric bike that anyone will love. If you're new to the e-bike, you might balk at the $1,699 price -- but you could spend a whole lot more. If you have a budget of around this much and want an e-bike that you can ride around town in style, the Blix Sol Eclipse is absolutely the way to go.

Blix isn't the largest e-bike company out there, but that doesn't mean you shouldn't consider it. Ultimately, the Blix Sol Eclipse beats out most of its competition. That's thanks to its better range, larger battery, and stunning design.

Depending on what you want the bike for, of course, there may be better options. If you're on a tighter budget, it's worth considering options like the Lectric XP 2.0, which is smaller and not quite as luxurious, but still offers a 45-mile range, and has a 500W motor. If you can spend a lot more, consider the Cannondale Adventure Neo 3 EQ.

Should I buy the Blix Sol Eclipse?

Yes. The Blix Sol Eclipse is luxurious, well-designed, and a whole lot of fun. If the price is right, buy it.

Blix Sol Eclipse review: A stunning e-bike with everything you’ll need originally appeared on BGR.com on Fri, 17 Sep 2021 at 16:07:26 EDT. Please see our terms for use of feeds.