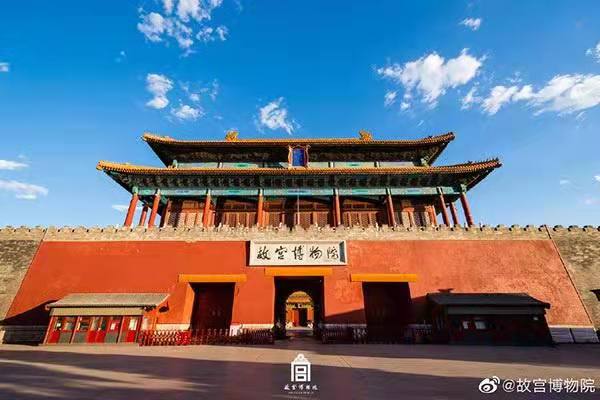 Beijing is a happening city! Don't miss a thing with our weekend roundup of the latest news.

Forbidden City announces opening of annual pass sales, ticketing site crashes: On Nov 30 the Forbidden City – aka Palace Museum – made a slew of announcements. Along with the more notable news that minors can now visit the museum free of charge, the venue also announced the opening of the sale of annual passes for 2022. These special tickets, good for one year, allow visitors to enter the Palace Museum up to ten times in a year. 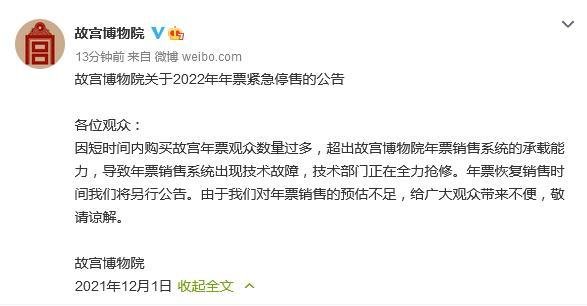 This announcement must have generated quite the buzz, as the Palace Museum’s ticketing site was inundated with visitors when sales opened on Dec 1 and subsequently had to undergo an emergency shutdown. These annual pass tickets are only on sale from Dec 1 to Dec 31, and are limited to 50,000 in total and one per person, making them hot tickets indeed.

Xiaomi to open electric car plant in Beijing: Chinese electronics giant Xiaomi announced plans to build an electric car manufacturing plant in the capital. The plant, which will be built in two stages, will be capable of making 150,000 cars per year following completion. It’s expected this number will jump to 300,000 per year. The company is planning to release its first electric car by 2024. 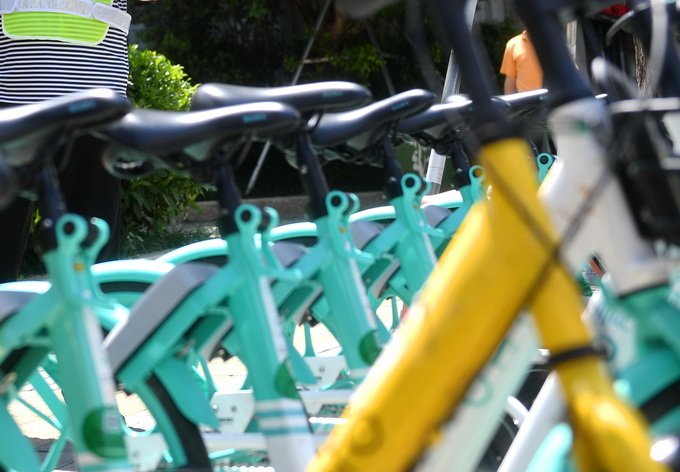 City to deal with share bike parking issues in central areas: The city’s transportation authority has announced plans to deal with complaints of shared bike parking problems – such as crowding near sports venues, subway stations, and residential compound entrances – by limiting the number of available bikes in affected areas. To rectify the problem, Beijing says it will limit the amount of shared bikes in central areas to 500,000 in total, with the rectification program to be carried out until Mar 15, 2022. 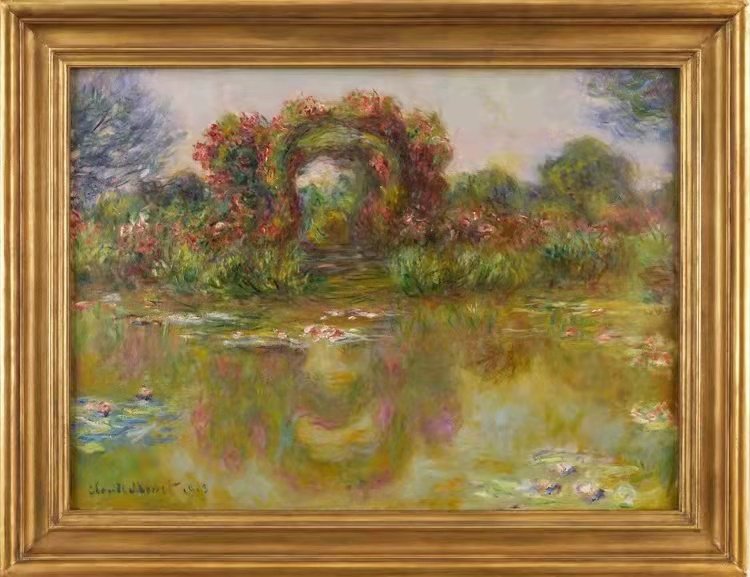 Monet painting sells for over RMB 150 million in capital auction: A 1913 painting by French Impressionist artist Claude Monet has sold for RMB 154.1 million (roughly USD 24.1 million plus fees) at an auction hosted by auction house China Guardian. The painting, titled Bassin aux nymphéas, les rosiers, is now the most expensive Western work of art to be sold on the Chinese mainland, beating a record set last year when a piece by German artist Gerhard Richter sold for RMB 80.5 million (USD 12.65 million with fees).

READ: Beijing News You Might Have Missed this Week, Nov 27