This central Florida city of Orlando is more than meets the eye.

A record 75 million people visited Orlando in 2018, making it the most-visited destination in the U.S., reports the Orlando Weekly.

And if you're thinking of living here, it's so much more than Disney World. About a dozen or so theme parks dominate. But besides being a destination for Universal Studios and the Wizarding World of Harry Potter, it's a city with real communities. You'll find mixed-use developments and a big city financial district here, too.

We organized 10 neighborhoods with five Orlando fun facts for each. They all have noteworthy traits. Perhaps one of these 'hoods will be where you find your next great place to call home. 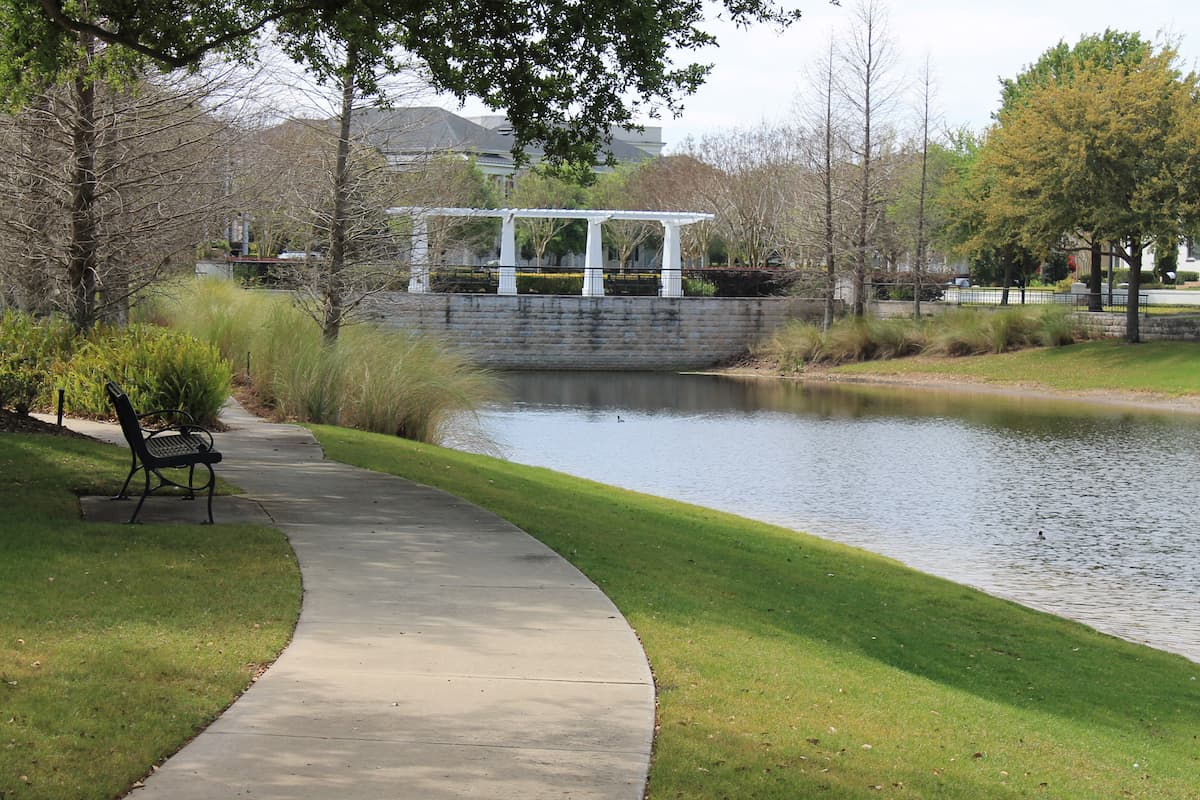 Baldwin Park is a large mixed-use development based on the principles of New Urbanism, according to the Congress for New Urbanism (CNU).

The concept was first envisioned in the 1990s and reached fruition in the early 2000s. The City of Orlando faced the closure of the 1,100-acre Naval Training Center, two miles from downtown in the mid-1990s. It opted for walkable neighborhoods with a mixed-use town center, according to CNU. 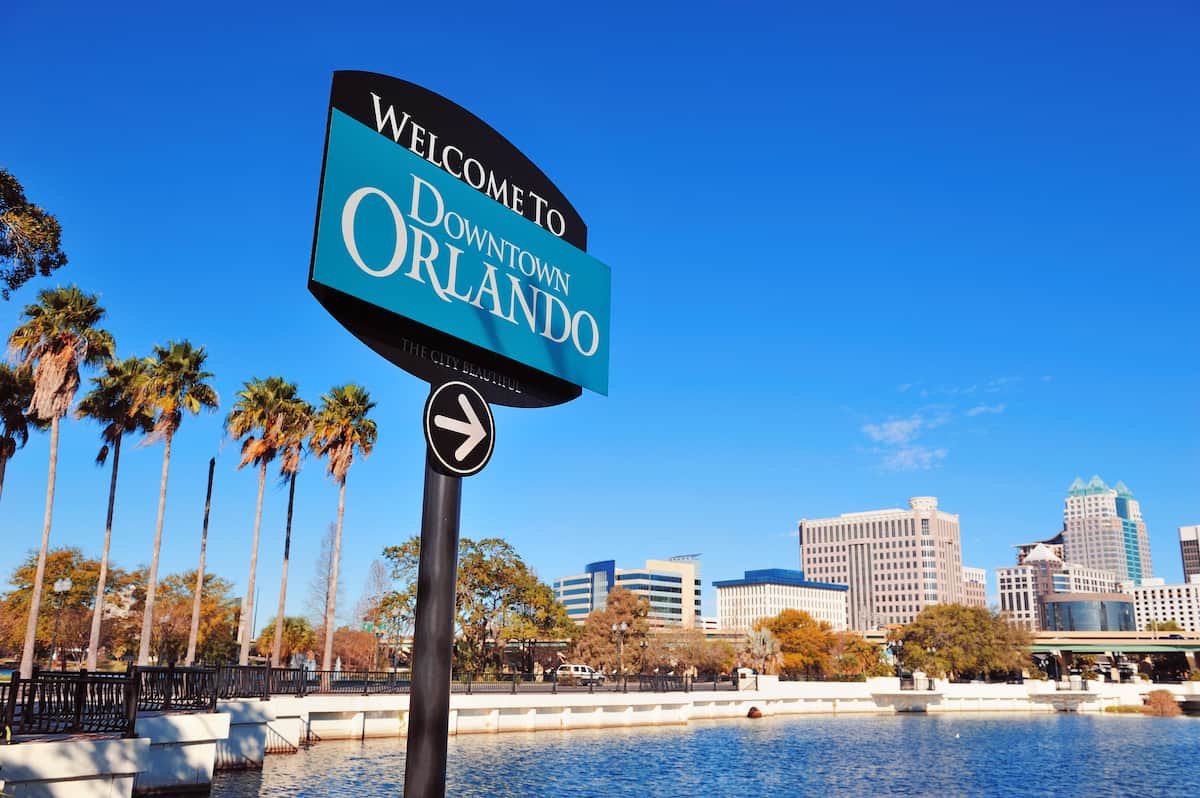 Downtown Orlando is also known as the Central Business District. It's a destination for its historical districts, brick-paved streets and shimmering lakes. While it's a hub for commerce, it's also hailed for five-star hotels and cultural landmarks, including museums and art galleries.

It's both an economic epicenter and an engaging urban center to call home. It's a conduit to Antique Row in the Lake Ivanhoe area and hotspots for dining and shopping in Thornton Park. 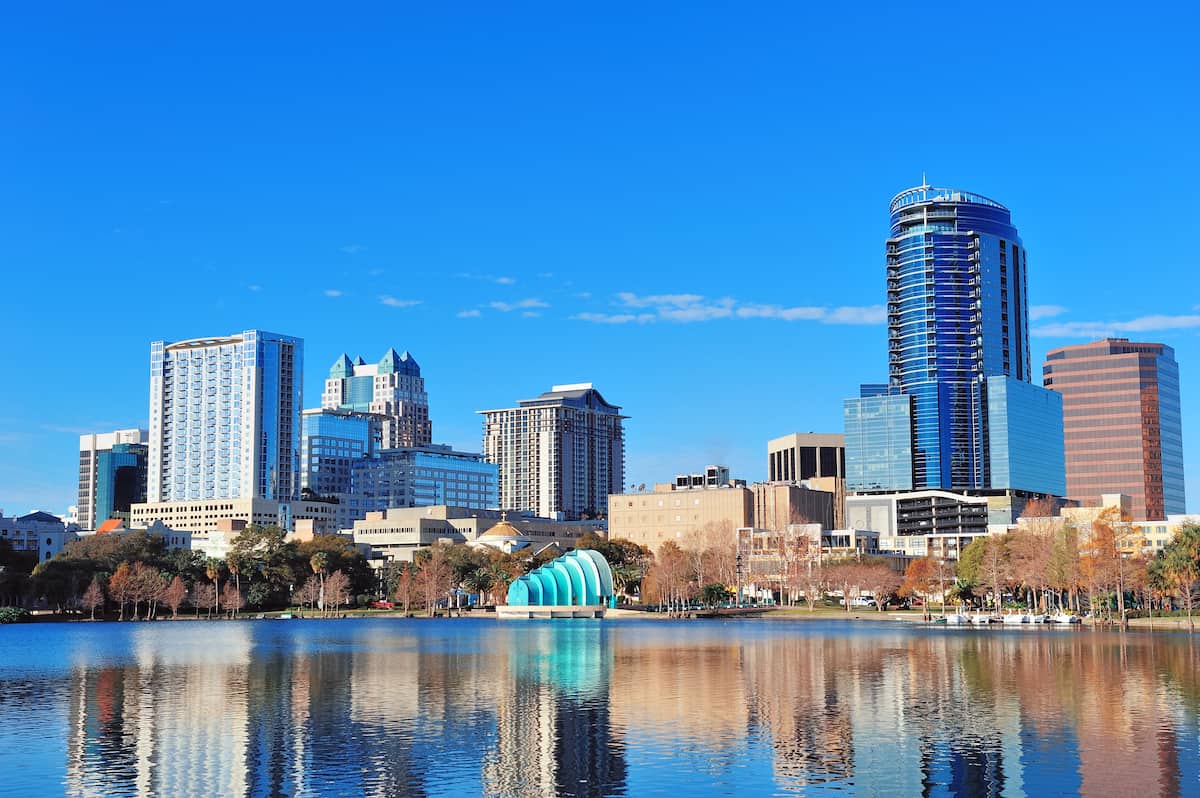 This suburban neighborhood known as Kirkman South is southwest of the hub of Orlando. There's easy access to Turkey Lake and Bill Frederick Park. And, the area is a favorite family-friendly go-to spot for fishing, taking walks and more.

Dining and shopping dominates its eastern end. Dwellings in the South Kirkman Road/Raleigh Street 'hood were built starting in the 1970s. New builds have continued on throughout the 2000s to the present, according to Neighborhood Scout. 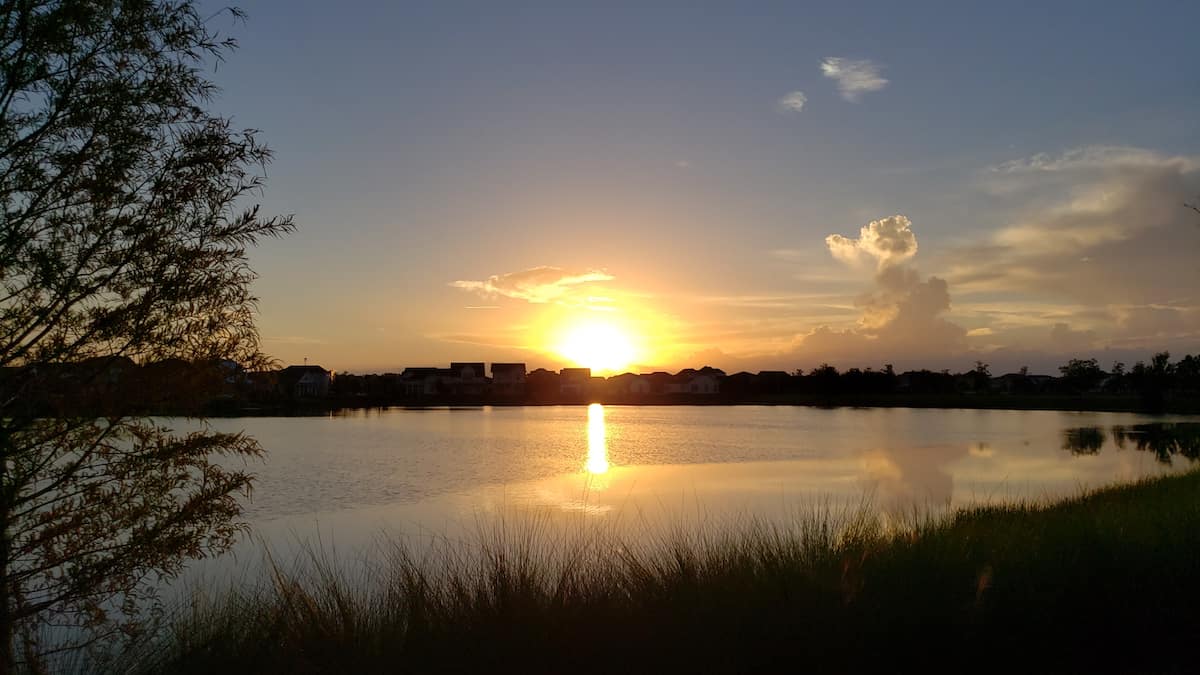 Lake Nona takes up approximately 17 square miles. Health and well-being is the focus of the design of this mixed-use planned community. Lake Nona hopes to serve as a global model for improved quality of life. It sits within city limits and is located southeast of Orlando International Airport. 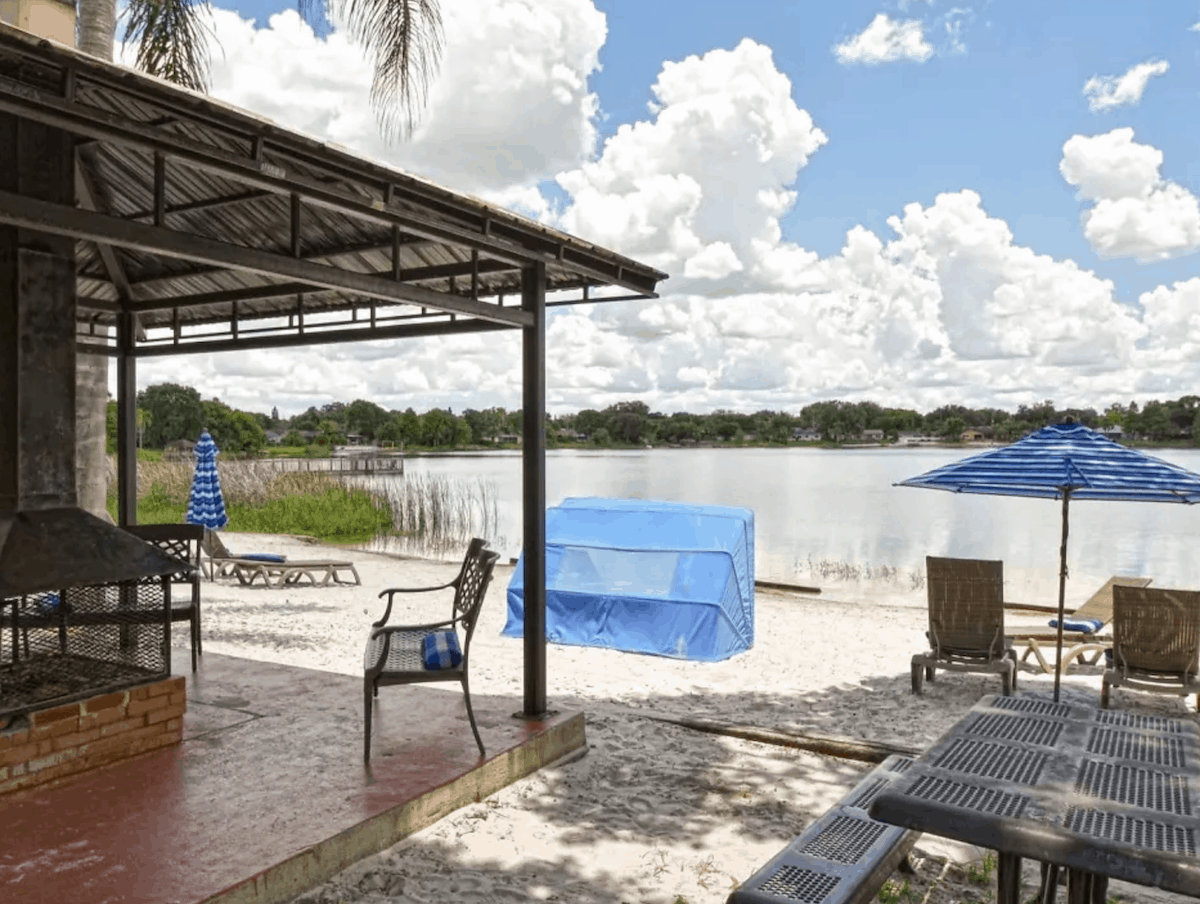 Lake Underhill is known for being home to Lake Underhill Park. It spans nearly nine acres of Lake Underhill's southern banks. It's a hotspot for birders and nature lovers for its nearly eight miles of walking trails along the shoreline.

The Lake Underhill Park is perfect for fitness buffs into cross-training, walking dogs and even water sports. There's access to a boat ramp. The park is located on the southern side of the Orlando Executive Airport. The Conway/Dover Shores/Lake Underhill area offers older, established neighborhoods with character. 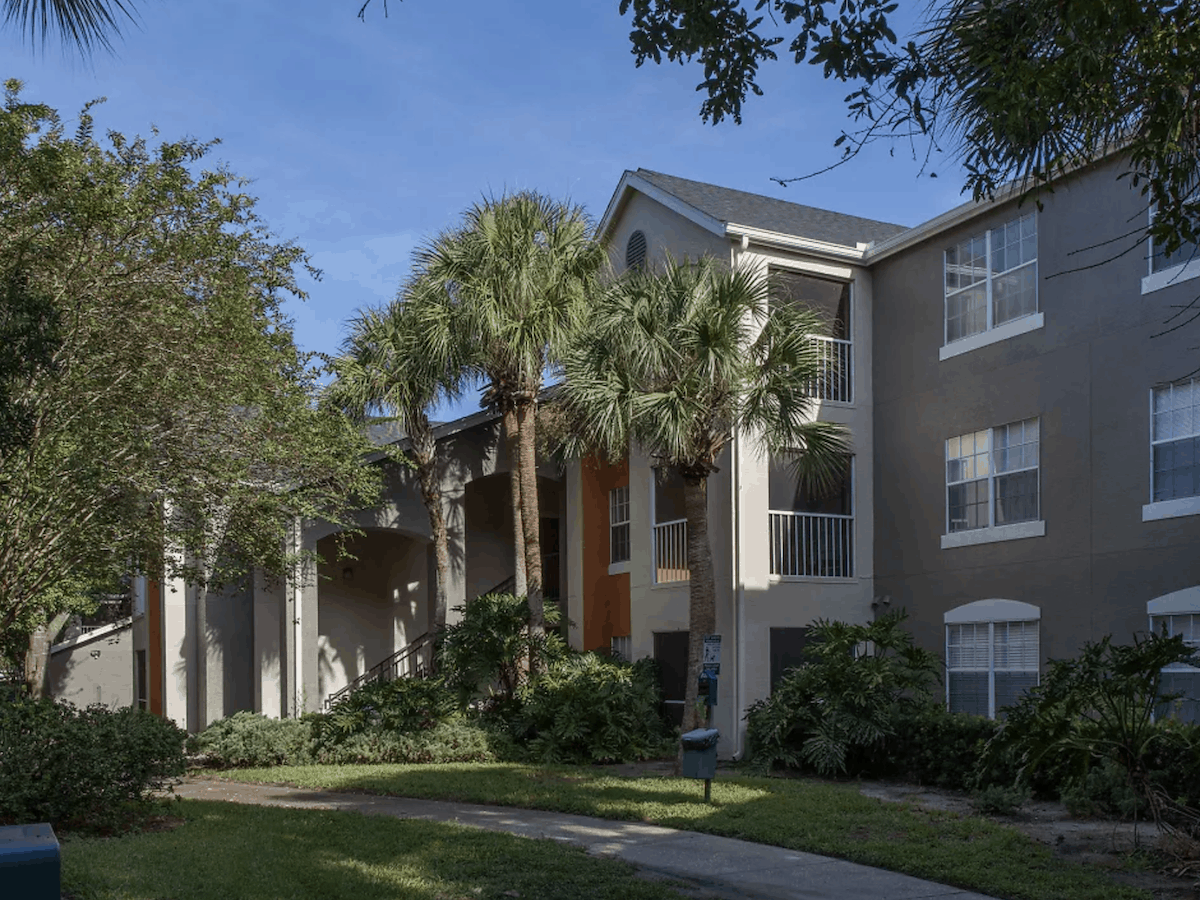 Source: The Summit at Metrowest Apartments

It's close to Universal Studios, Mall at Millenia, Shadow Bay Park and Orlando International Premium Outlets. Downtown Orlando or Disney Springs is less than a 20-minute drive. It was brought to fruition in the mid 1980s. Prior to its development, then Hiawassee Road, which was a county road, was lined with orange groves. Now fully developed, new builds are a rarity.

Neighbors include the tony community of Windermere. Known for its classic landscaping and tidiness, the 1,805-acre, master-planned MetroWest community has an urban design philosophy. The community incorporates apartments and condos above shopping. It's touted as a work, live and play concept. And it has a young vibe, so it's good for growing families with kids, as well as college-age students. 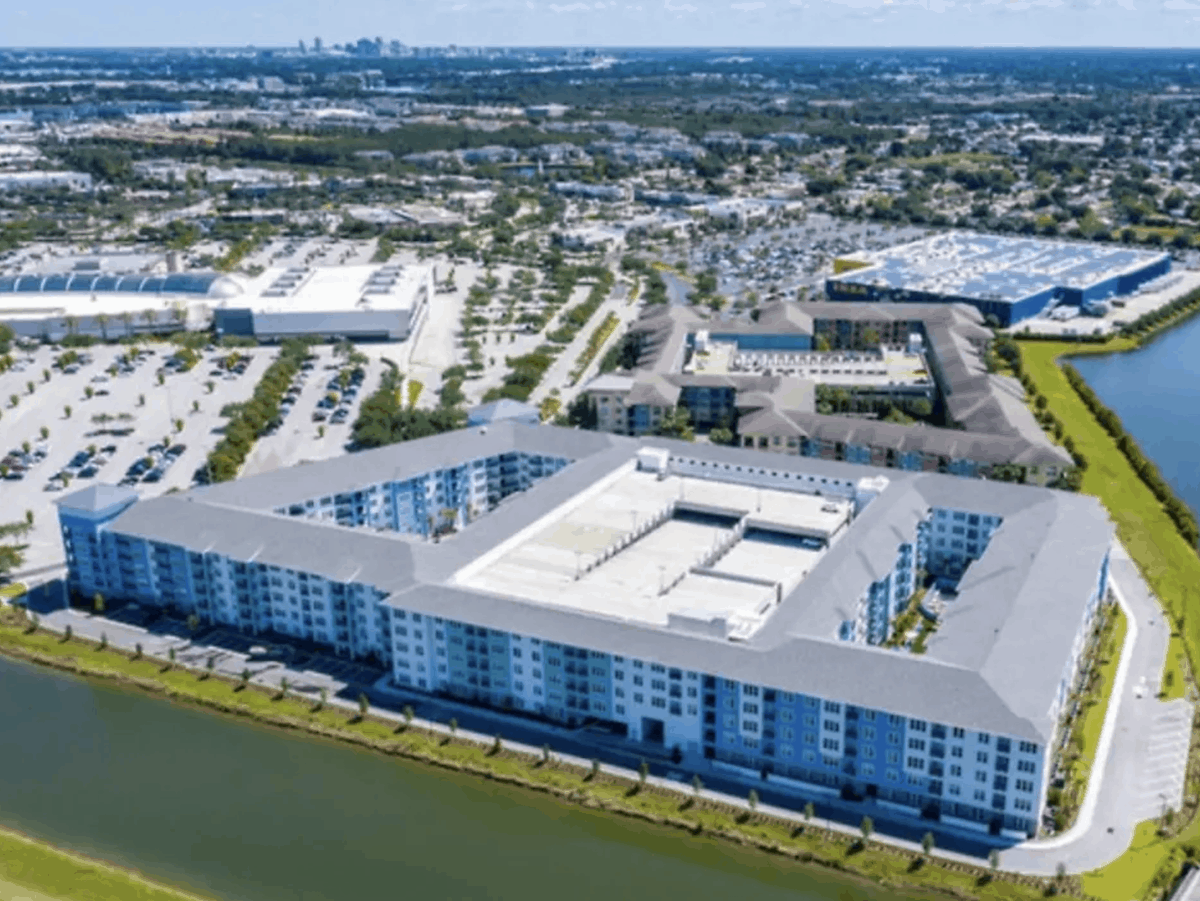 Millenia is a neighborhood that's close to where the action is. The Grand National Flyover Bridge has made it much easier to get to Orlando Premium Outlets and Universal Studios.

Millenia is also less than a mile away from the upscale shopping enclave known as The Mall at Millenia, and just 15 minutes from DisneyWorld and the Downtown financial district. There's also convenient access to I-Drive, Interstate 4 and the Florida Turnpike. But residents have entertainment and dining choices right in their own backyard. Millenia is also pedestrian-friendly and offers bike lanes, too. 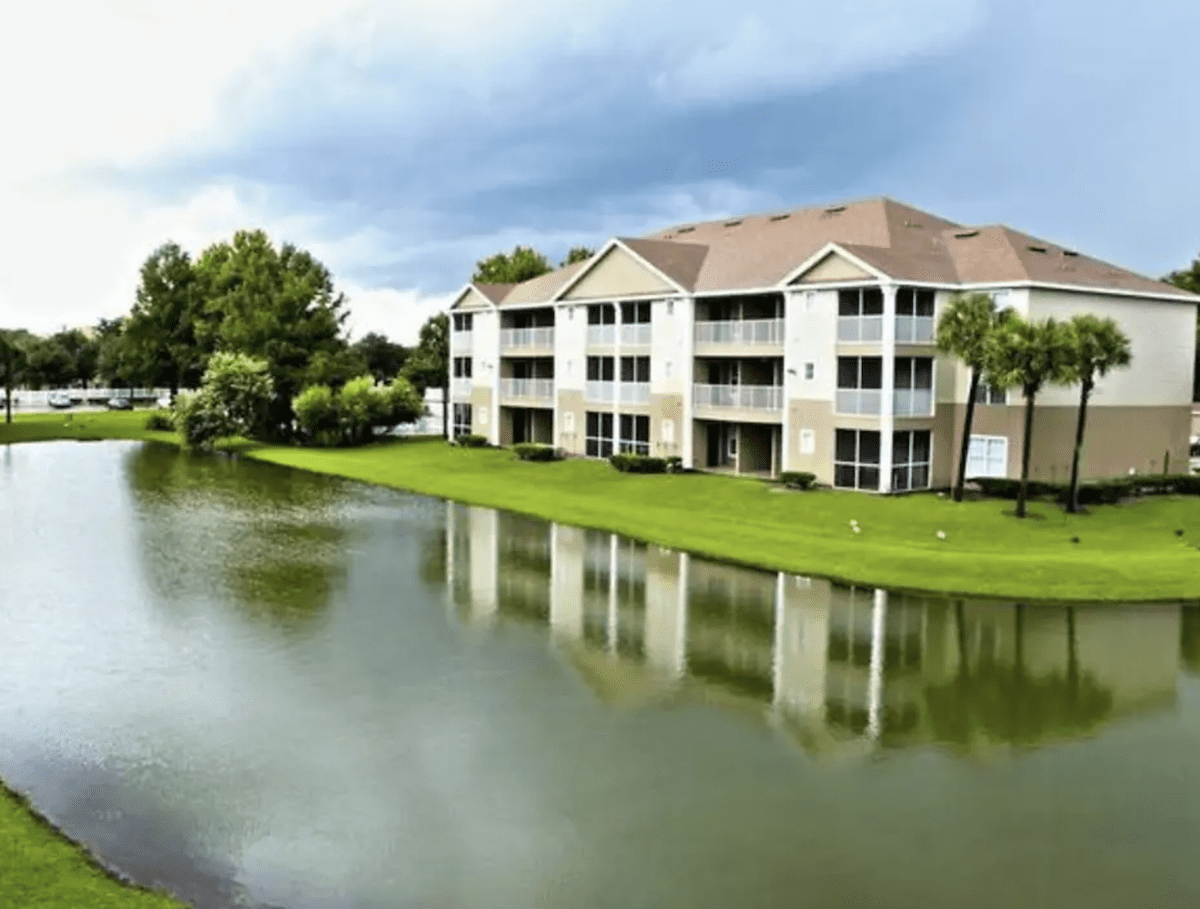 Source: The Villages at Lake Orlando

Rosemont has a big plus for its residents: Downtown access without big city prices. About 10-15 minutes northwest of Downtown, Rosemont is considered a real deal in Orlando's competitive real estate market.

Set against Lake Orlando, it's a respite from traffic on I-4. It's also close to Lake Fairview, Country Club of Orlando, Maitland, Winter Park and College Park. Easy access for driving includes Highway 441, the 414 Expressway and I-4.

Residences line the perimeter of Lake Orlando. Walk directly from your dwelling to the lake. It's also a popular area thanks to biking, running and walking trails. There's a city-run community center that's perfect for families. It offers after-school programs, summer camps, sports leagues and more.

Lake Fairview Park is a short drive away. Disney World and Universal Studios are only a 30-minute drive. The Lake Orlando HOA is a non-profit group that helps to maintain the neighborhood's aesthetic and reputation for being a safe place to live.

Source: The Oasis at Crosstown

Residents can find everything from a boba tea shop to an authentic Colombian bakery in South Semoran. It's a densely urban neighborhood. A number of residences were built here between 1940 and 1969, according to Neighborhood Scout.

It's considered a renter-occupied district where residences built between 1970 and 1999 dominate the streetscape. It's said that 88.4 percent of the residential real estate in this community was built in this one time period. 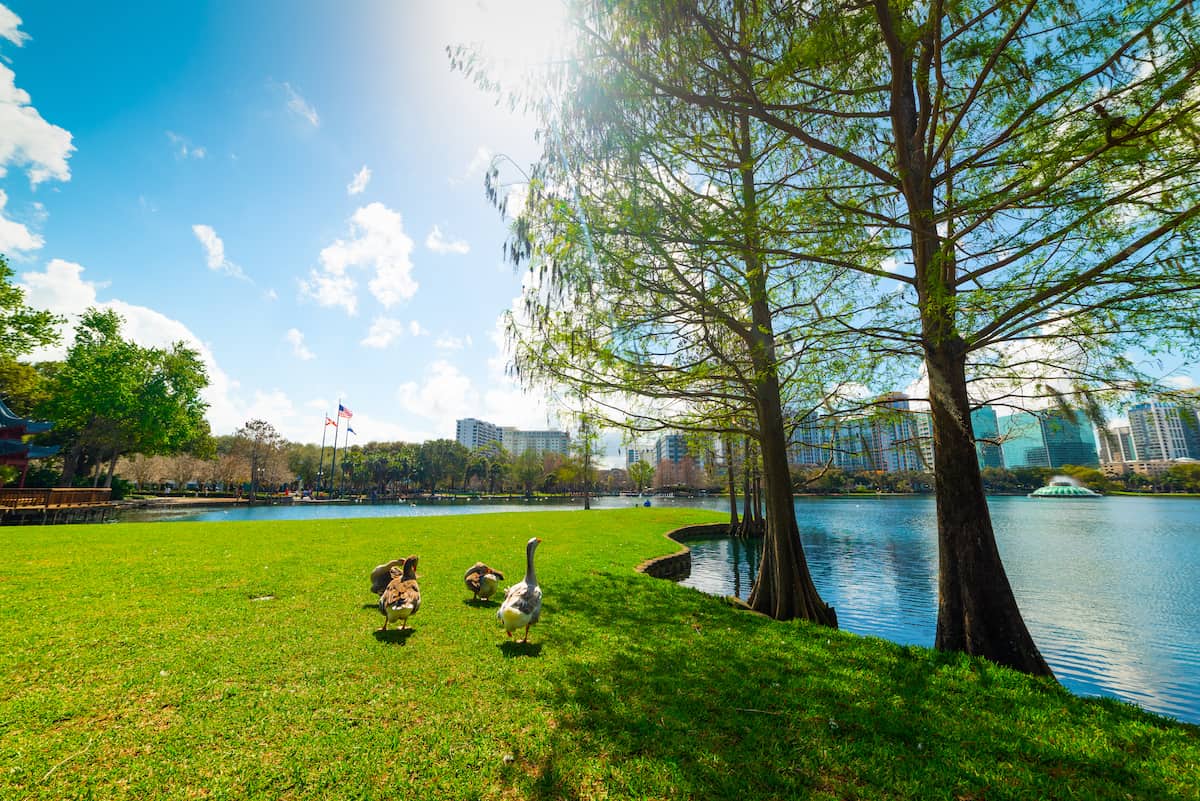 At the turn of the 20th century, developers like James Thornton were vital to the expansion of several important Orlando neighborhoods. Located just steps from Lake Eola Park, lively Thornton Park is full of upscale hotspots to dine and drink and lots of trendy shops.

Picturesque brick-lined streets and colorful landscapes dominate in this stylish community. It's defined as having a European feel for its look, outdoor cafes and boutiques. There are 50-plus shops, dining venues and other destinations here.

Craftsman-style bungalows and high-rise luxury condos are typical of this community. Residents in this hip urban district enjoy nightly happenings, including live music and other activities. As a high-end place to live, it's luring in young professionals and people who love to live in an urban setting.