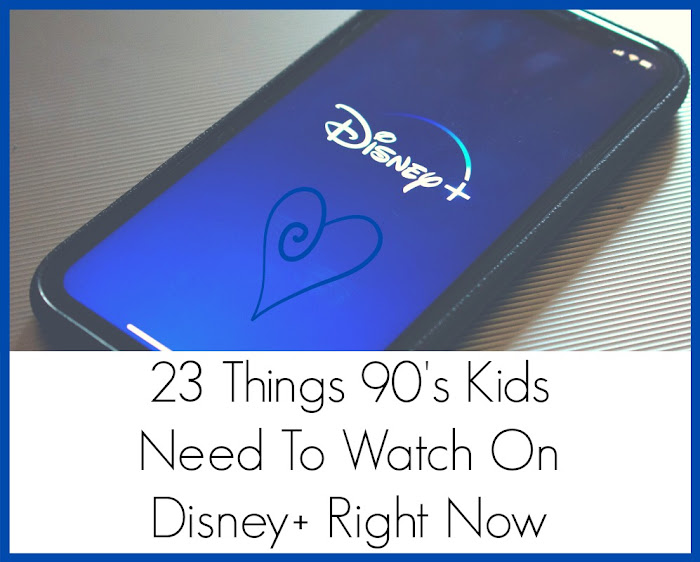 I am a certified 90's kid, born in 1991. The 90's was just the best! Scrunchies, all the denim, bike shorts, Spice Girls, 5ive, Bewitched, video tapes, Filofax, Walkmans, WordArt - so many fantastic things came out of the 90's and that's not forgetting the amazing tv shows and films!
I recently subscribed to Disney + (in the beginning, I got it for my little ones, figured I'd watch the Marvel and Pirates of the Caribbean films and be done) but I soon discovered the huge amount of incredibly 90s classic that are on there - taking me right back to my childhood!
So I thought I'd share with you some of the wonderfully 90s gems I have found on there, If you are a 90s kid too, I definitely recommend rewatching them all! (Before we get into the list, as I was born early 90s, you might be disappointed to hear there will be absolutely no High School Musical, Hannah Montana or anything else I am far too old to appreciate at all. Haha)
The Good Old Animated Films
You may not agree, but in my personal opinion - the earliest Disney animations are the absolute best. They're classic, timeless and (although I enjoyed them) the remakes are nothing compared to the originals! I'm talking about;
Aladdin
Beauty & The Beast
The Lion King
Mulan
Hercules
Pocahontas
Toy Story!
Absolutely my favourite Disney films of all time, looking back it's probably because I constantly watched them as a child! You can't download Disney+ and not appreciate the classic animated films.
Cheesy 90's Romcoms
There's a couple of classic cheesy romcoms on Disney Plus you absolutely have to watch. I couldn't find as many as I'd hoped, but these two are amazing and definitely worth a rewatch.
Never Been Kissed
10 Things I Hate About You
10 Things I Hate About You is my third favourite film of all time, I love it. Although, watching it when I was younger I never knew it was loosely based on Shakespeare's Taming Of The Shrew! Such a good film though, I can still recite it word for word! "I know you can be overwhelmed, and you can be underwhelmed, but can you ever just be whelmed?I know you can be overwhelmed, and you can be underwhelmed, but can you ever just be whelmed?"
Never Been Kissed is one of Drew Barrymore's best films I personally think, even if it is a complete 90's cheese fest! 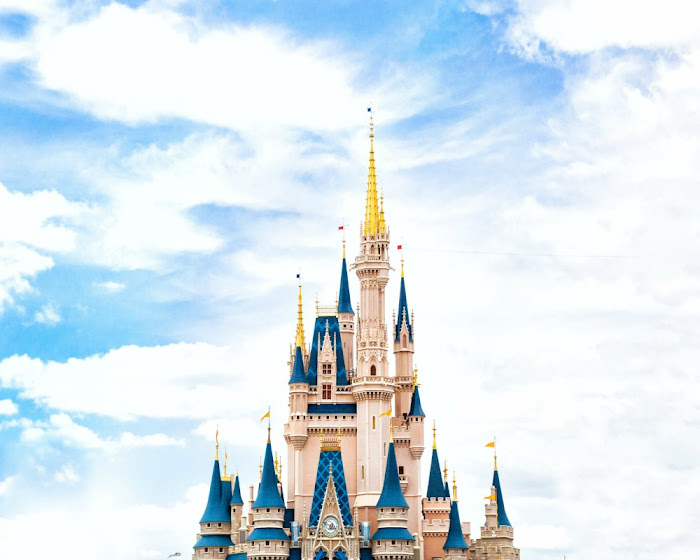 Iconic Disney Channel Shows
I honestly forgot about all of these shows until I rediscovered them on Disney+ and they are all so amazing.
Recess
Pepper Ann
The Little Mermaid (TV Show)
Chip 'N Dale - Rescue Rangers
Doug
Seriously, has there even been a TV show quite as good as Recess? It's such a classic! With T.J, Vince, Gus, Spinelli, Mikey and Gretchen, but not forgetting Miss Finster, Principal Prickly or of course Randall! - Seriously I need to rewatch this now!
Pepper Ann was slightly lesser known, but it was still so good! I still remember the theme tune now!
The Little Mermaid was my whole childhood in one show, I absolutely loved it. Anyone remember the song "In Harmony?" - SO good.
Chip 'N Dale - Rescue Rangers was your typical Saturday cartoon but I really enjoyed it! (On a side note, how did they get away with calling them Chippendales?! Hahaha)
Family Films
There are so many fantastic family films on Disney+ right now, aside from the classic animated ones. So many of them I loved when I was a child, and they're still fantastic to rewatch now!
Flubber
Turner & Hooch
Sister Act
Three Men & A Baby
Mrs Doubtfire
Muppet Christmas Carol &
Muppet Treasure Island
I absolutely loved Flubber as a child, definitely one of my favourite Robin Williams' films. Growing up, I was so desperate to have my own pet Flubber, not to mention his amazing robots too!
Turner & Hooch, Sister Act, 3 Men & A Baby and Mrs Doubtfire are all such iconic 90s films and definitely worth rewatching, or introducing your kids to them now too!
Muppet Christmas Carol & Muppet Treasure Island are the best Muppet movies ever! Although you might not want to watch Christmas Carol in the middle of May, definitely watch it again over Christmas. Muppet Treasure Island just reminds me of sleeping over at my cousins house when I was little! It's so good!
Honourable Mentions
I needed to include these two as I did watch them so much growing up, probably from about 13 years old. They're so cringey and so incredibly 90's but I loved them at the time!
Lizzie Mcguire
That's So Raven
They're both from the early 2000's so not technically 90's shows, but I'm sure a lot of 90's kids watched them too!
Have you discovered any fantastically 90's hidden gems on Disney+?