When the slush turns to water and the maintenance crews resurface the gravel of the rail trails, this gal likes to hit the trails with her trusty two-wheeled steed. Whether youre planning a day outing or a longer trip, every bicycle ride demands the perfect booklist. This list focuses primarily on books about bikes, biking, and all things two-wheeled, but it deviates into titles only tangentially related to bikes. Isnt that just the way of a journey, to meander and explore? When youre dreaming up the perfect adventure for the summer, consider these ideal books for your bike tour. 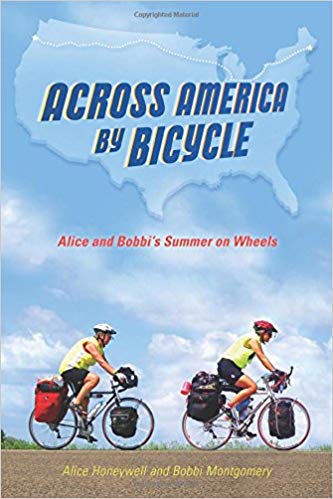 Across America by Bicycle: Alice and Bobbis Summer on Wheels by Alice Honeywell and Bobbi Montgomery

Ever want to just keep riding? These two know that feel! Honeywell and Montgomery, recently retired, decide to bicycle from Astoria, Oregon, to Bar Harbor, Maine. Along the way, they meet some neat people and have some fun adventures, all the while being some of the nicest people youll ever get to read about. Beware! Youll want to do a cross-country trek of your own after reading this book.

The Adventures of a Girl Called Bicycle by Christina Uss

This middle grade book follows the story of Bicycle, whose adventure bicycling across the U.S. mixes a lot of fun with a dash of magic. Theres also a great message: Bicycle learns a lot of perseverance as she finds herself on the road.

Its never too early to start teaching kids about bicycles! This book is both visually appealing and informative in the vein of all of Gibbonss work. If youre bicycling with a young child, or teaching a child to ride, this is a great way to introduce them to some history and safety tip. 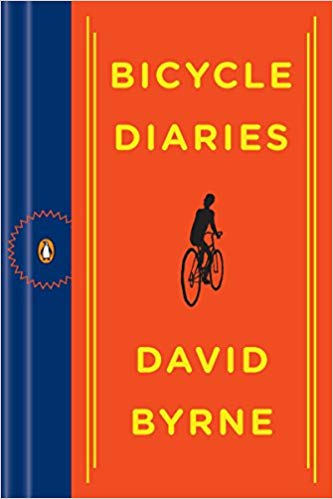 David Byrne of The Talking Heads is a cheerful, if distractible, bicyclist. Dont expect intense two-wheeled wisdom in this book, but rather a unique and creative persons impression of the cities through which he has bicycled. Not to be missed, especially for music fans!

The best bike repair books are hand-illustrated! This charming maintenance book is invaluable on the road or the trail, especially since breakdowns are more a matter of time than probability. Plus, repair manuals are just necessary books for your bike tour. Be prepared!

Wadjda wants nothing as badly as a bicycle. She wants to race her friend Abdullah and win! Unfortunately, in Riyadh, Saudi Arabia, girls dont ride bikes. Wadjda wont have an easy time getting her wheels, but a little challenge isnt about to end her bicycle dreams! If you have older kids, add this middle grade reader to your fiction stash when you pack books for your bike tour. 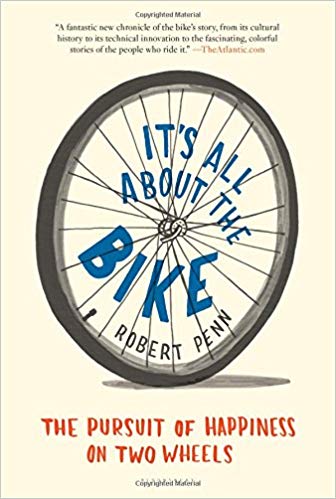 Its All About the Bike: The Pursuit of Happiness on Two Wheels by Robert Penn

Penn is a serious bicycle enthusiast, so when he needs a new bike, he decides to build his own. As he descends into the rabbit hole of his bicycle creation journey, he covers the history and culture around biking, ultimately delving into the question of why we ride.

Lands of Lost Borders: A Journey on the Silk Road by Kate Harris

Forget biking across America. Kate Harris biked across Asia on the Silk Road! In between academic adventures, this longtime exploration enthusiast took it upon herself to explore her own limitations. Travelogues make excellent books for your bike tour, and this ones no exception.

Theres an iffy legend that Leonardo da Vinci invented the bicycle. Thats probably not true, but its a fact that this chaotic but magnetic noir book is an overlooked gem! Investigator-novelist Jose Daniel Ferro is stymied in the progress on his book when he learns of the murder of his favorite athlete. What follows may seem like anarchy, but the way it ultimately ties together will blow your mind. 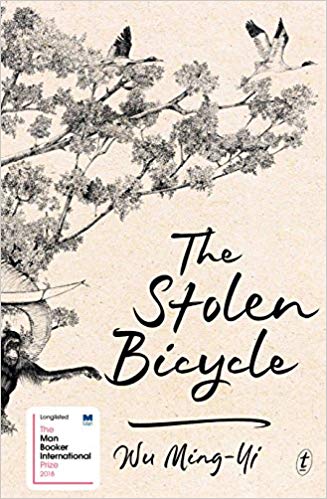 The Stolen Bicycle by Wu Ming-Yi

On the surface, its a book about a missing fathers stolen bicycle. But theres more to this critically acclaimed book than meets the eye. Its actually about war, history, Taiwans dizzying development, and butterfly collectorsand how they all connect to each other.

I used to be more of a motorcyclist than a bicyclist. Go read about my previous adventures in two-wheeled transportation and rebellious reading here. Then go on a book bike tour in Chicago!